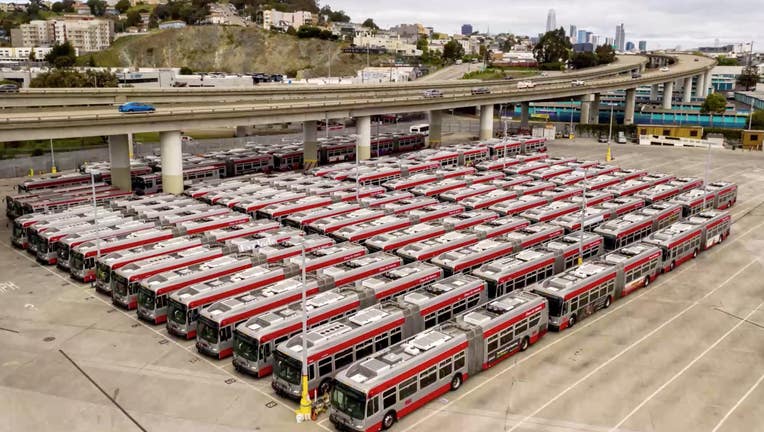 Antonio Cahilig was headed northbound on Noe Street when he fell severely ill and crashed into parked cars. No customers were aboard at the time and no other injuries were reported, the San Francisco Municipal Transportation Agency said in a statement.

Cahilig was taken to San Francisco Zuckerberg General Hospital where he died.

"The SFMTA family are grief-stricken at the loss of Antonio," said Director of Transportation Jeffrey Tumlin. "On behalf of all the staff at the SFMTA, I extend my deepest condolences to Antonio's family and friends. His dedication, and that of all our customer-facing, essential workers, is the pride of our agency."