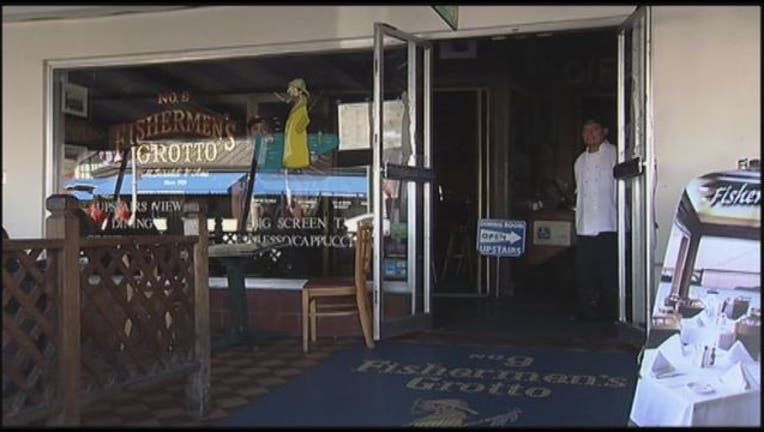 The outage was first reported at 3:50 p.m., PG&E officials said.

As of about 6:20 p.m., power had been restored to all customers, according to Swanson.

The outage was caused by a mylar balloon that came into contact with overhead power lines near the corner of Filbert and Leavenworth streets, according to PG&E.

Utility officials have asked anyone celebrating with helium-filled metallic balloons to make sure they're tied to weights to prevent them from floating away.