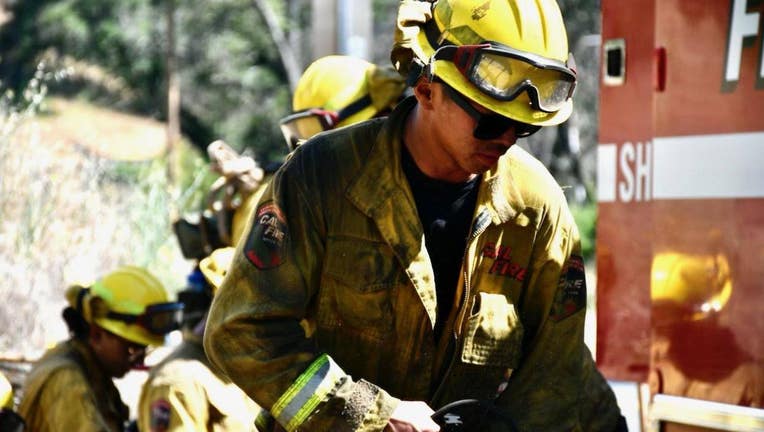 NAPA, Calif. - All evacuation orders and road closures due to the Old Fire have been fully lifted in Napa County, Cal Fire announced Thursday.

The fire originally broke out northwest of Napa around 3:35 p.m. Tuesday and had reached 570 acres by 9 p.m.

Since then, the fire has held steady at 570 acres and was at 55% containment as of Thursday evening.

Favorable weather helped fire crews keep the Old Fire from spreading, Cal Fire said Wednesday evening, though fighting it still has had its difficulties, with one firefighter was taken to a hospital for a minor injury.

No structures have been damaged or destroyed.

Evacuations were ordered Tuesday afternoon for residents near the fire and the American Red Cross set up an evacuation center.