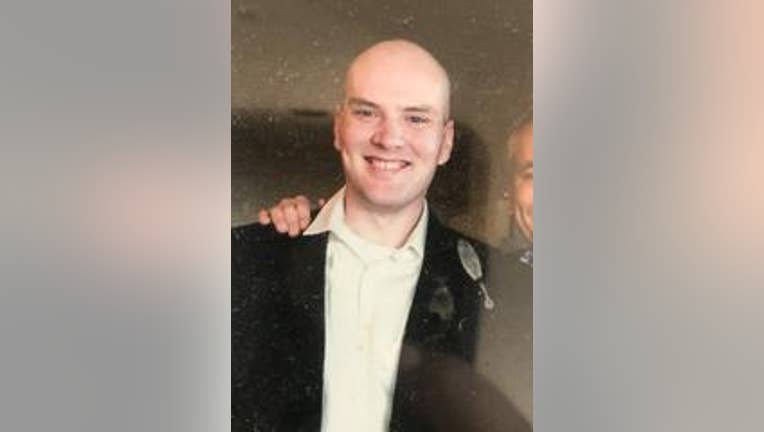 NAPA, Calif. - Napa police are looking for a 34-year-old man last seen about noon Sunday who is considered at-risk because of a medical condition.

Police said Andrew Mueller was last seen at CrossWalk Community Church on First Street in Napa. Mueller is 6-feet-2-inches tall, 240 pounds, with brown hair and blue eyes. He was last seen wearing a gray sweatshirt, black waist-length leather coat, black shorts with a red strip and orange tennis shoes. He may have a tattoo on his upper left arm.

Police said Mueller likes to go to Jack in the Box and Subway sandwiches and may have gone, at some point, to the alley in the 1700 block of D Street in Napa.

Anyone with information about Mueller's possible whereabouts is asked to call Napa police at 911.