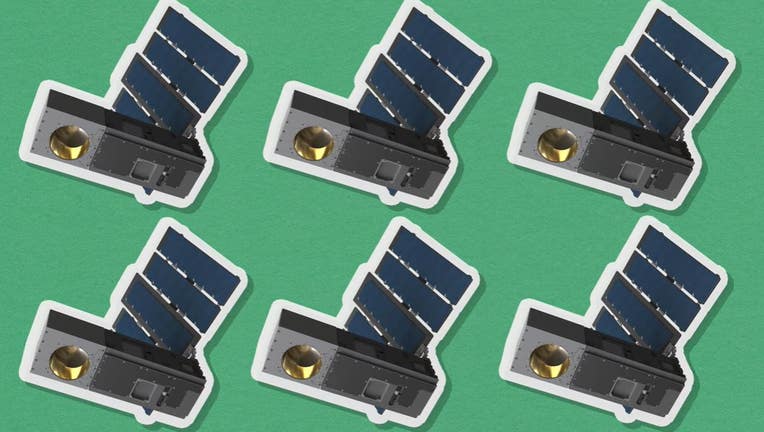 HOUSTON - Six new small satellites are expected to be launched by NASA to help monitor and study tropical development.

According to NASA, the satellites will be sent up in groups of two, with the first launch occurring as early as this week and the other two scheduled for later on this year.

It's an addition to the "TROPICS" project which stands for Time-Resolved Observations of Precipitation structure and storm Intensity with a Constellation of Smallsats. Emphasis on small!

These satellites are only bout a foot long. They will work in tandem with the other satellites already in orbit to provide data every hour, instead of every 4-6 hours currently.

The hourly measurements will help provide a clearer picture of changes in structure and intensity of storms on a smaller scale which will ultimately lead to better forecasting moving forward!

To learn more about the small satellites, click here.