All eyes will be on Santa Barbara County as SpaceX will launch NASA's planetary-defense mission from the Vandenberg Space Force Base.

SANTA BARBARA COUNTY, Calif. - All eyes were on Santa Barbara County as SpaceX launched NASA's planetary-defense mission from the Vandenberg Space Force Base. 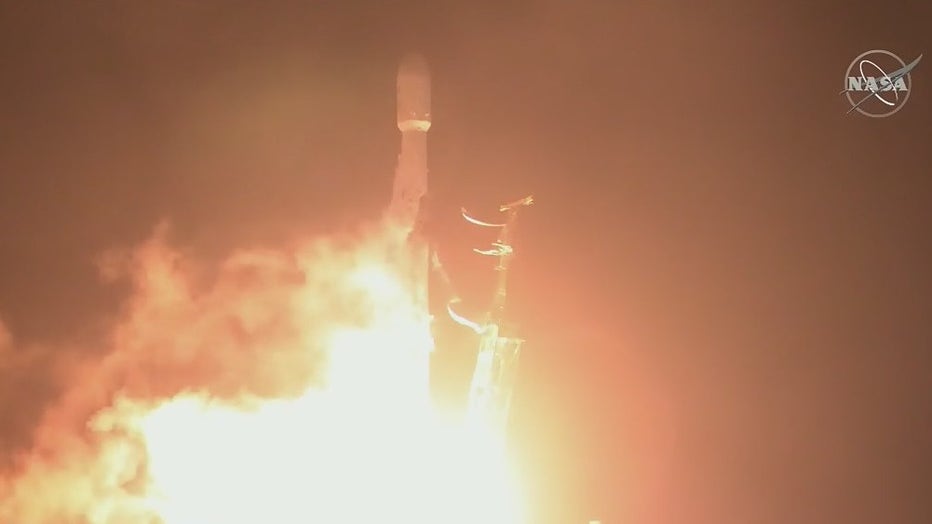 The mission, Double Asteroid Redirection Test (DART), launched late Tuesday night from the California's space force base. According to SpaceX's website, DART is humanity's first planetary defense test mission, which will determine if crashing a spacecraft into an asteroid is an effective way to change its course. If it does change courses, this defense mission could help stop other asteroids from threatening Earth.

You can click here for more information on DART.