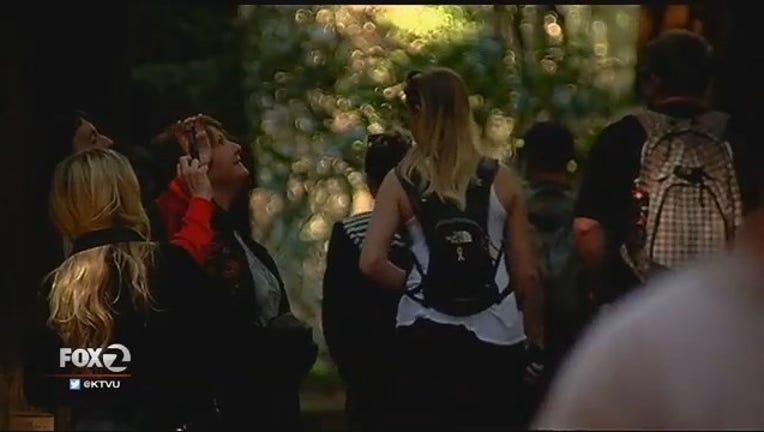 The parking fee for the Presidio's Battery East and West Bluff parking areas will increase by 20 cents an hour starting Monday, according to the NPS. The maximum daily cost for parking will increase to $7 from $6.

Also, for Alcatraz Island, the expanded amenity fee will increase by $1 to $2 on Oct. 1.

Officials said the increases will allow the park service to make improvements to the parks.

Officials said the fees go toward rehabilitating trails and trailheads, developing exhibits, improving park property, and improving park access. The increases will help the park service invest in improvements so the parks will be special places for future generations of visitors.

Park service officials said that 2007 was the last time fees increased at Muir Woods National Monument and neither the Alcatraz amenity fee nor the parking fees have ever increased before.

Park service officials said in general the public supports the increases after officials heard from the visitors and residents during a two-month comment period in late 2014.

Park service officials are increasing fees after they conducted a nationwide review of park entrance fees in the fall of 2014, according to the NPS.