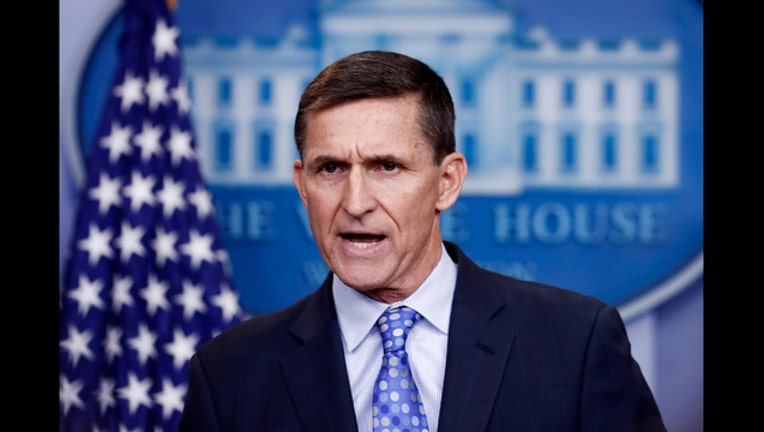 National Security Adviser Michael Flynn speaks during the daily news briefing at the White House. Flynn said the administration is putting Iran "on notice" after it tested a ballistic missile. (AP Photo/Carolyn Kaster)

Michael Flynn told reporters Wednesday that the Trump administration "condemns such actions by Iran that undermine security, prosperity and stability throughout and beyond the Middle East that puts American lives at risk."

He says "Iran is now feeling emboldened," criticizing the Obama administration for failing "to respond adequately."

Flynn says that "we are officially putting Iran on notice," although it's not clear what he meant.

A defense official said this week that the missile test ended with a "failed" re-entry into the earth's atmosphere. The official had no other details, including the type of missile. The official was not authorized to discuss the matter and spoke on condition of anonymity.