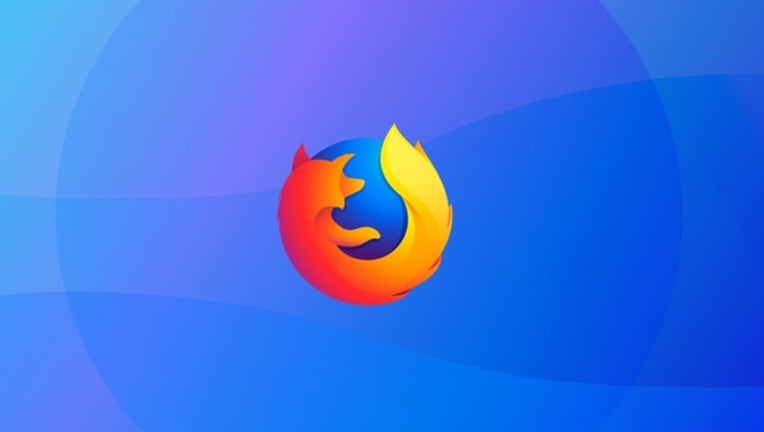 SAN JOSE, Calif. (KTVU) - Mozilla is making good on its pledge to protect users from being tracked online. The latest software update to the Mozilla Firefox browser adds features to block fingerprinting and cryptomining scripts.

Websites can track a user through an array of sophisticated techniques, which include IP addresses, cookies, user agent, and browser fingerprinting. Fingerprinting scripts embedded on web pages identify a user by collecting data on the device, browser properties such as fonts installed on the device, along with other device information. They use this digital fingerprint to track users across the web without using cookies. If you’ve ever seen an advertisement for a product follow you across multiple pages, it probably relied on browser fingerprinting to do this.

Cryptomining, also known as cryptojacking, is an emergent category of malicious scripts mining cryptocurrencies for third parties using a host web browser’s CPU. These scripts run without the user’s knowledge or consent and can slow down the computer and drain the battery.  On most browsers, these scripts are not blocked by default.

Mozilla has partnered with Disconnect, a privacy-focused company that offers protection from web trackers to compile a list of domains that serve fingerprinting and cryptomining scripts. These scripts can be blocked on Firefox’s latest Nightly build, a pre-release version of Firefox. These new protections against fingerprinting and cryptomining can be enabled in the Privacy and Security tab.

Features introduced in the Nightly build typically take about 5-8 weeks to ship to the final version of Firefox.