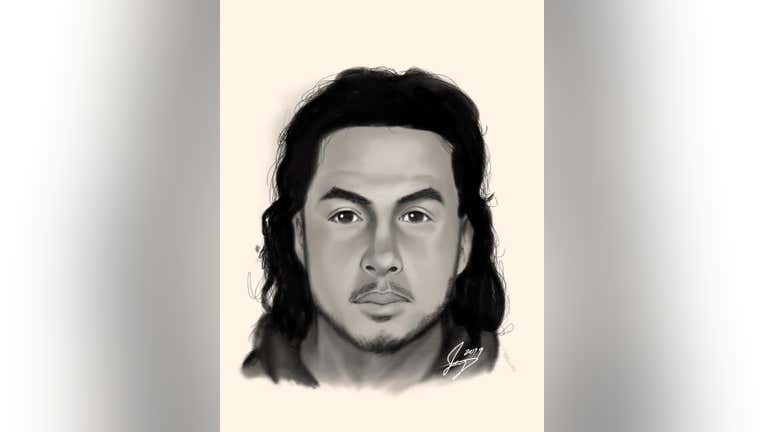 CONCORD, Calif. - Concord police have reopened an investigation in the 2015 shooting death of 20-year-old Erick Cruz after new leads came to light, according to police officials.

The investigation was reopened after people with new information about the killing contacted police. 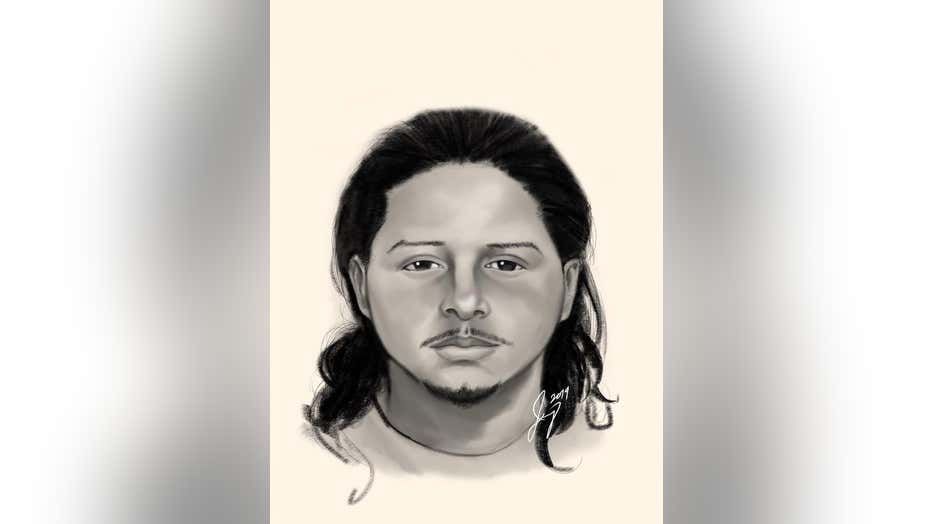 The people who reached out to investigators had seen a police sketch released by the department of a person who had been in the area at the time of the shooting. 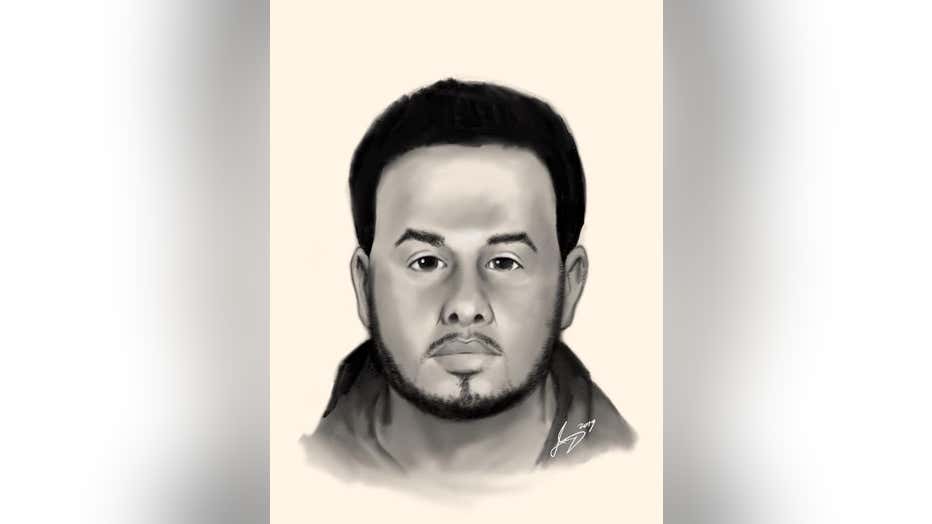 Officers were dispatched to the complex at 9:30 p.m. to investigate reports of gunshots, according to Concord police officials.

When they arrived, officers found Cruz suffering from a gunshot wound. He died at the scene. 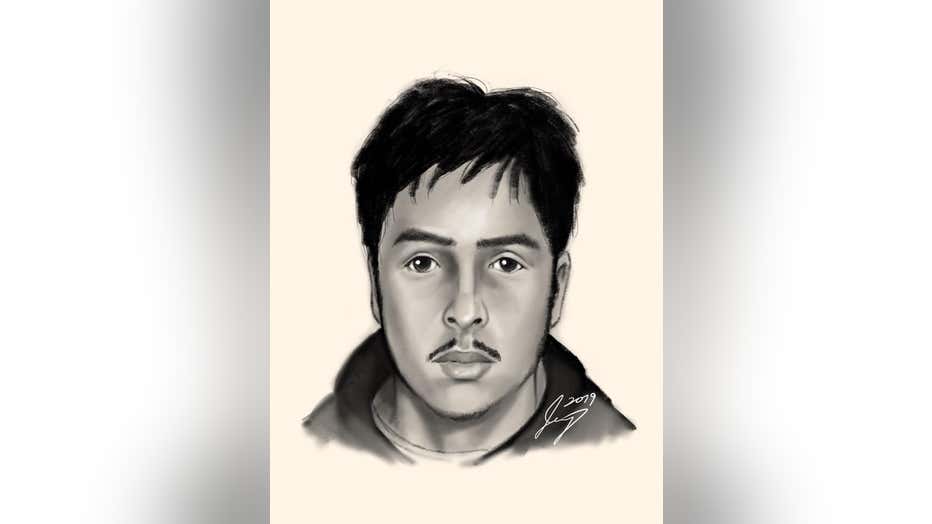 Anyone with information about the shooting is asked to call the Concord police tip line at (925) 603-5863.