Gov. Gavin Newsom selected California Secretary of State Alex Padilla for the Senate seat that Vice President-elect Kamala Harris will vacate. Padilla will be the first Latino senator to represent the Golden State.

The child of Mexican immigrants, Padilla will be California’s first Latino senator, giving a new level of representation to the demographic group that makes up nearly 40% of the state’s population.

"Through his tenacity, integrity, smarts and grit, California is gaining a tested fighter in their corner who will be a fierce ally in D.C., lifting up our state’s values and making sure we secure the critical resources to emerge stronger from this pandemic," Newsom said in a statement. 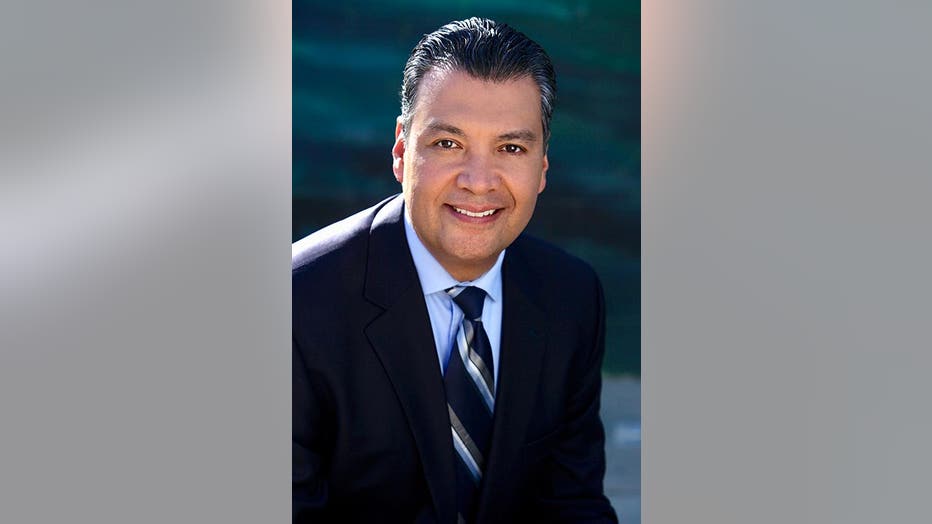 Padilla was widely expected to be Newsom’s pick, as the two are longtime political allies. Newsom faced competing pressures to appoint a Latino to the seat and to appoint a Black woman, as Harris was the only Black woman in the chamber.

"I am honored and humbled by the trust placed in me by Governor Newsom, and I intend to work each and every day to honor that trust and deliver for all Californians," Padilla said in a statement.

Padilla, 47, has been California’s top elections official since 2015. In that position, he’s overseen California’s vast elections apparatus, including the rollout of a more robust vote-by-mail system. In the November election, California mailed a ballot to every single registered voter. Prior to that, he oversaw the implementation of the Voter’s Choice Act, a 2016 law that allowed counties to mail all registered voters a ballot.

Spotlight on who Newsom will choose to replace Harris in Senate

With the presidential race called for Joe Biden and Kamala Harris, the focus shifts to who Governor Gavin Newsom will pick to fill Harris' senate seat.

He’ll hold the Senate seat through 2022, when he will have to run for reelection. Harris hasn’t given a date for her resignation, but she will be inaugurated as vice president on Jan. 20.

He lives in Los Angeles.

Governor Newsom has since pledged to submit Assemblymember Dr. Shirley Weber's nomination to be the next Secretary of State. If selected, she would be the first African American Secretary of State in California history.

Weber is the Chair of the California Legislative Black Caucus.