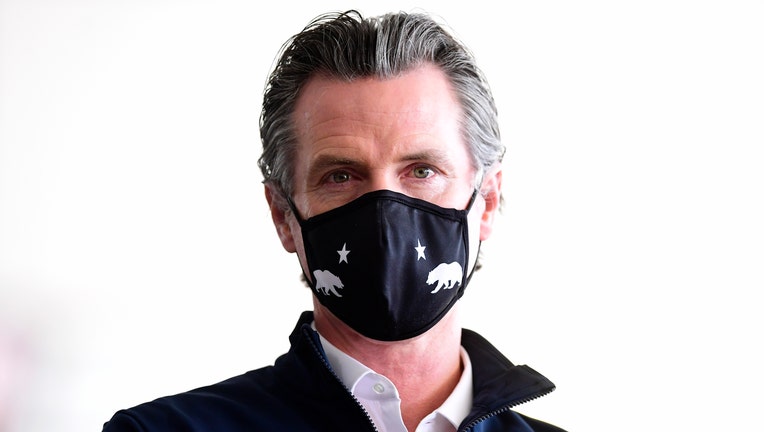 The Democratic governor announced last week that at least 10% of the state's vaccines would go to education workers starting in March, which translates to roughly 75,000 dedicated doses a week.

On Thursday, his office released an overview showing how those vaccines would be distributed. Each week, the state will provide 75,000 doses to county offices of education for distribution. Teachers and other education workers will get single-use codes to make expedited appointments online.

If that many vaccines do come through, it could be a matter of weeks for California's 320,000 K-12 public school teachers to be inoculated.

Much of the supply in California remains dedicated for seniors 65 and older, although more counties are opening up appointments for educators, food and farm workers and other essential employees. The state had administered more than 8 million doses as of Thursday.

The governor's office said it will allocate doses to counties based on the number of school employees there and also with an eye toward ensuring that students most affected by the pandemic — homeless and foster youth, low-income students and English learners — get back into the classroom.

Newsom has come under increasing political pressure to get California’s public schools back open. The majority of the state’s 6 million K-12 public school students have not been inside a classroom since March 2020 due to the pandemic as other states have moved more swiftly to reopen.

For weeks, the governor has been negotiating with lawmakers on a deal to reopen schools and salvage what’s left of this academic year. He said earlier this week that he was confident of striking a deal soon "to get our kids safely back in schools very, very shortly."

California’s powerful teachers unions have repeatedly said that getting teachers vaccinated is key to getting classrooms reopened. Union officials have balked at proposals to reopen from Newsom and state lawmakers, which did not make vaccinations a condition for resuming in-person classes.

At least 35 of the state's 58 counties are actively vaccinating education workers, the governor's office said. That includes San Francisco, which began Wednesday and made national headlines for suing its own school district to jump-start reopening plans.

Newsom's prioritization plan also includes custodians, administrators, and food and bus workers who are working at schools or expect to be at school within the next three weeks.