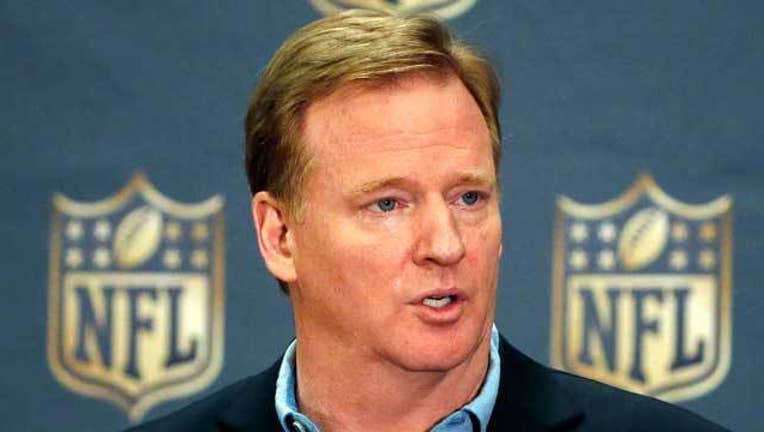 WASHINGTON (AP) — The National Football League is giving up its tax-exempt status, which Commissioner Roger Goodell called a "distraction."

In a letter to team owners, Goodell said that the league office and its management council will file tax returns as taxable entities for the 2015 fiscal year. Goodell said the NFL has been tax-exempt since 1942, though all 32 teams pay taxes on their income.

Goodell said the change will not alter the function or operation of the league, since all the teams already pay taxes.

"As you know, the effects of the tax-exempt status of the league office have been mischaracterized repeatedly in recent years," Goodell said in the letter, dated Tuesday. "The fact is that the business of the NFL has never been tax exempt."

Major League Baseball gave up its 501(c)(6) tax-exempt status in 2007, which eliminates the requirement for an annual filing of IRS Form 990, which is the publicly available tax return of a tax-exempt organization and requires the listing of compensation for the highest-paid employees.

The National Hockey League also has tax-exempt status, but the National Basketball Association does not.

Some members of Congress have criticized the NFL, which generates billions in revenue, for being tax-exempt.

"The owners have decided to eliminate the distraction associated with misunderstanding of the league office's status, so the league office will in the future file returns as a taxable entity," said Robert McNair, owner of the Houston Texans and chairman of the league's finance committee.

"As a result, the committees decided to eliminate this distraction," Goodell wrote.