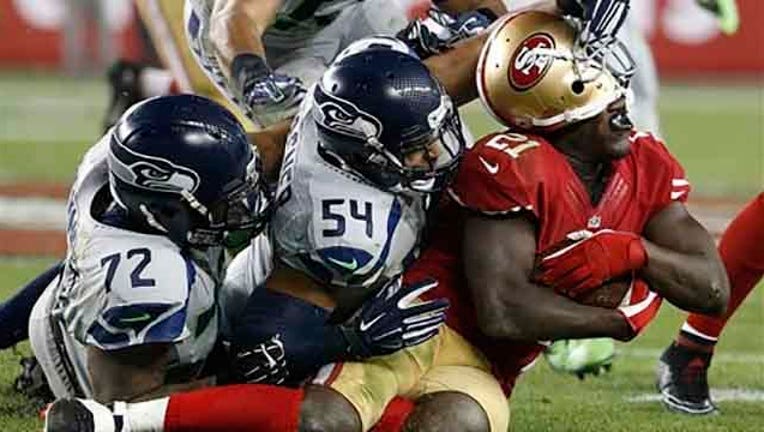 All 32 teams and the players' union were notified Monday of the increase, the second straight season the cap went up by at least $10 million. Adding in benefits, the league says the projected player costs will be $180.775 million per team.

The salary cap is determined by a series of NFL revenue streams, with the players receiving 46 percent to 48 percent of those revenues, depending on the year.

Several teams are carrying over wads of money they did not spend in 2014, giving them higher adjusted salary cap numbers. The highest such total is Jacksonville at $168.4 million; the Jaguars are carrying over $21.7 million in unspent money and have $3.43 in financial adjustments.

According to the 2011 labor agreement, the NFL and individual clubs must guarantee a minimum level of cash spending during two four-year cycles: 2013-16, and 2017-20. The CBA ends after the 2020 season.