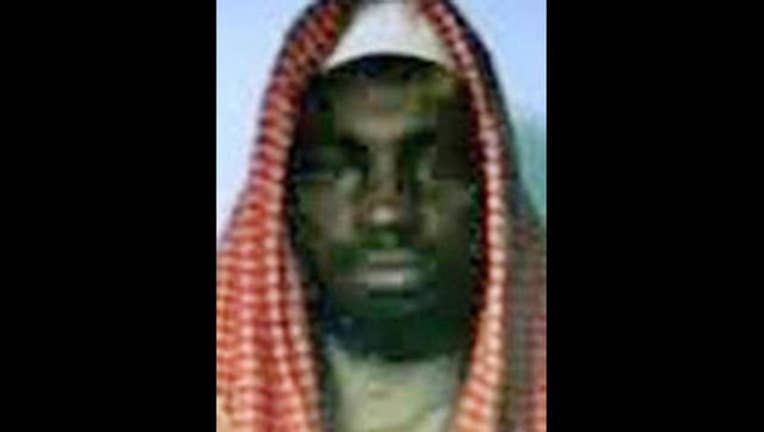 LAGOS, Nigeria (AP) — Nigeria's military said Tuesday it believes an airstrike has "fatally wounded" Boko Haram leader Abubakar Shekau and killed about 300 militants, but there was no way to confirm yet another claim of the death of Nigeria's Islamic extremist leader.

A statement does not say how the military got the information but identifies other commanders as "confirmed dead" in an air raid on Friday.

Nigerian security forces have at least three times in the past declared that they have killed or fatally wounded Shekau, only to have him resurface in video and audio recordings. The military has said that Boko Haram was using look-alike fighters to impersonate the supposedly dead leader.

The Nigerian Air Force carried out "the most unprecedented and spectacular air raid" while Shekau was praying on Friday, Islam's holy day, at Taye village in the extremists' Sambisa Forest holdout in northeast Nigeria, according to the statement signed by army spokesman Col. Sani Kukasheka Usman.

"Boko Haram terrorist commanders confirmed dead include Abubakar Mubi, Malam Nuhu and Malam Hamman, amongst others. While their leader, so-called 'Abubakar Shekau,' is believed to be fatally wounded on his shoulders. Several other terrorists were also wounded," he said.

A separate Air Force statement said the raid killed 300 militants and was a result of human intelligence and reconnaissance indicating key Boko Haram commanders were gathering for a meeting.

Kerry praised the Sultan of Sokoto, spiritual leader of Nigeria's Muslims, for his work preaching tolerance and bringing together interfaith groups "to do the hard work of pushing back against extremism." He called also for empathy even for former Boko Haram fighters.

"Breaking the cycle of violence requires treating those who escape or defect from Boko Haram, and particularly those who were abducted against their will, with sensitivity as they return to their old communities," Kerry said. Many rescued captives, especially pregnant girls, are being shunned.

Kerry noted that Boko Haram fighters Saturday attacked a village near Chibok, killing 10 people and taking 13 girls and women hostage. Chibok, in northeastern Nigeria, is where nearly 300 schoolgirls were abducted from a school in April 2014. Dozens of the kidnapped girls escaped, but 218 remain missing.

A video showing dozens of the girls on Sunday said Shekau is willing to negotiate a prisoner swap for detained Boko Haram commanders.

Buhari is under increasing pressure to rescue or negotiate the girls' release, but his spokesman has said officials are wary since previous negotiations failed because they were duped into talks with the wrong people.

Shekau started the uprising in 2009 that has killed 20,000 people, driven more than 2.2 million from their homes, spread across Nigeria's borders and, in Kerry's words, "flung some seven million Nigerians into hunger, thirst, and desperate need."

Boko Haram, which means "Western education is forbidden," resurfaced as a deadly force under Shekau, who took over after a military raid on the group's compound in Maiduguri killed some 700 people and leader Mohammed Yusuf was killed in police custody.