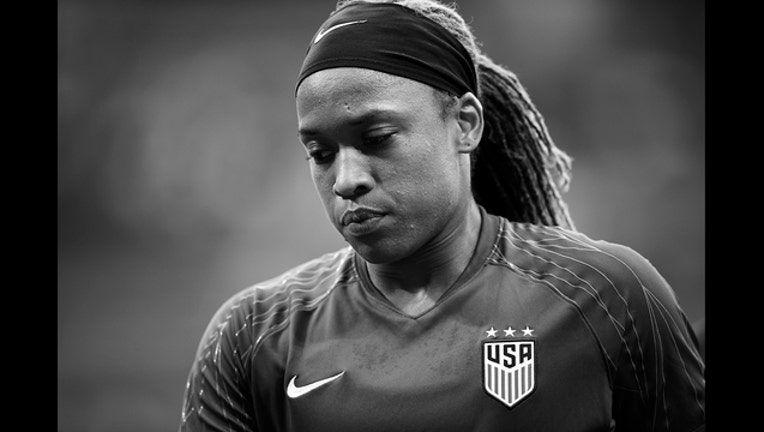 The minute-long commercial features black and white images of the team accompanied by the sound of cheering fans.

"I believe that we will be four-time champions and keep winning until we not only become the best female soccer team but the best soccer team in the world," the narrator boasts.

The narrator adds that a whole generation of boys and girls will be inspired by the feat, and aim to be like Megan Rapinoe when they grow up.

"I believe that we will make our voices heard and TV shows will be talking about us every single day and not just once every four years," she declares. "And that women will conquer more than just the soccer field like breaking every single glass ceiling."

The team's recent win puts the spotlight back on the fight for gender equality.

"This team wins. Everyone wins. Victory is when we all win. It's only crazy until you do it. #justdoit," Nike wrote on Twitter.