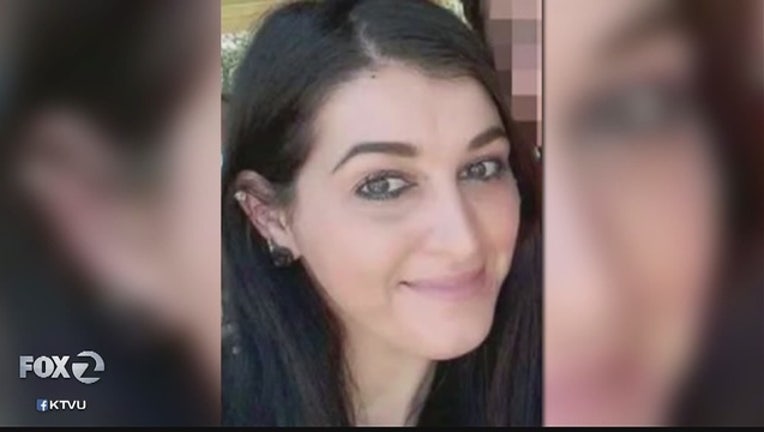 ORLANDO, Fla. (AP) - The wife of the gunman in the Orlando nightclub massacre pleaded not guilty Wednesday to charges of aiding and abetting her husband and obstruction of justice.

Noor Salman, wife of Pulse nightclub shooter Omar Mateen, made a brief appearance before a judge in the Orlando federal courthouse Wednesday.

The Orlando Sentinel reported that Salman's attorney waived the reading of an indictment and entered a not guilty plea for her.

Salman agreed last week to be transferred to Florida from California, where she'd been held since her January arrest. A tentative June trial date was set.

Prosecutors say she knew about Mateen's plans to attack the nightclub on June 12, killing 49 people. Her attorneys say she didn't know the extent of his plans and has no connection to terror groups.