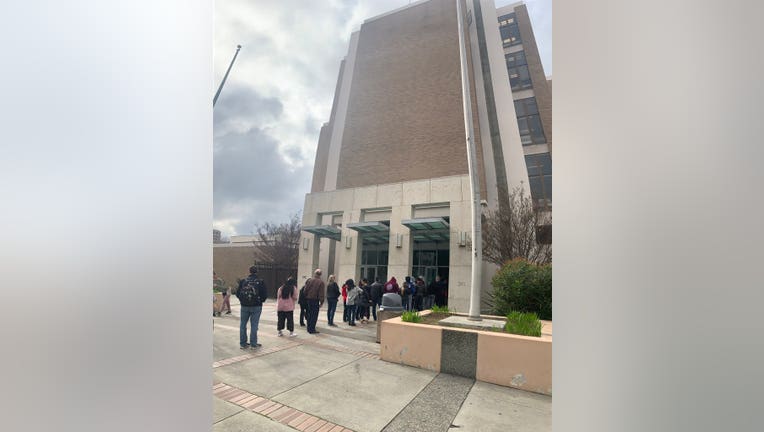 Normal operations have resumed at at 2 Santa Clara Co. courthouses after a bomb threat.

SANTA CLARA, Calif. (KTVU) - Normal operations are resuming at two courthouses in San Jose after a bomb threat prompted evacuations at the buildings earlier Wednesday, according to the Santa Clara County Sheriff's Office.

Deputies and K-9 units swept the buildings to search for any explosives, and the sheriff's office wrote on Twitter as of shortly before 11:30 a.m. that nothing was found and the buildings were cleared for re-entry.