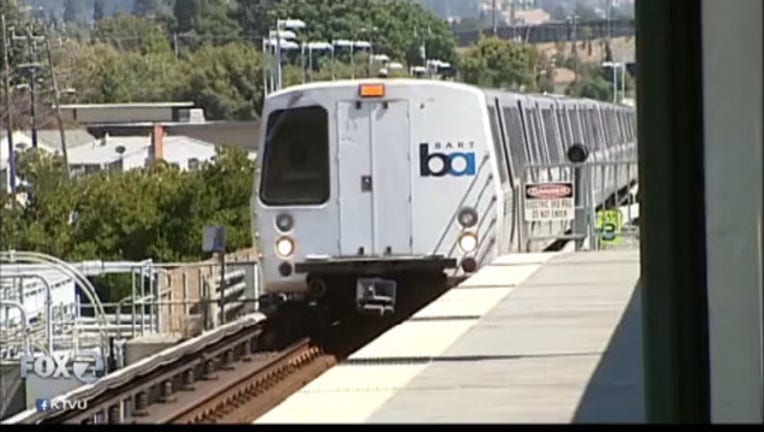 A major delay at San Francisco stations was reported at 4:39 p.m. in the direction of San Francisco International Airport, Millbrae and the East Bay.

In the search, San Francisco police arrested one person on suspicion of armed robbery, police said.

Riders outside of San Francisco may experience some late trains because of the original delays in San Francisco.