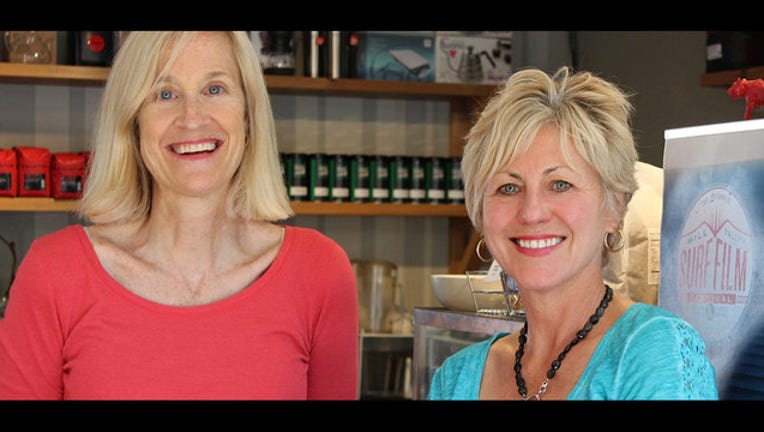 Photo from: Equator Coffees and Teas

Equator Coffees and Teas was already named the California Small Business Person of the Year Award earlier this year.

And this week, owners Helen Russell and Brooke McDonnell learned that they are also being awarded the title nationally, by the U.S. Small Business Administration.

In a press release, Maria Contreras-Sweet, head of the U.S. Small Business Administration said that she was honored to name Russell and McDonnell as this year's recipients of the award.

"It all started in 1995 when they started to roast coffee in Brooke’s garage.  Equator now has 90 employees and 350 wholesale customers including the renowned French Laundry restaurant, cafes at LinkedIn, micro-kitchens at Google and three retail stores in Northern California with two more on the way,” Contreras-Sweet said.

“Helen and Brooke purchased their own roasting plant using an SBA 504 loan.  They have worked diligently with their farmers for 17 years and were one of the first roasters to support the Fair Trade movement to gain better wages for growers.”

In a previous interview, Russell said that she and McDonnell are "partners in life and in business."

It's believed to be the first time a lesbian, gay, bisexual or transgender business has won the award statewide or nationally.

The company has also been acknowledged regionally, winning the San Francisco SBA District Office’s Small Business of the Year for 2016.

Equator has cafes in Marin County and in San Francisco.