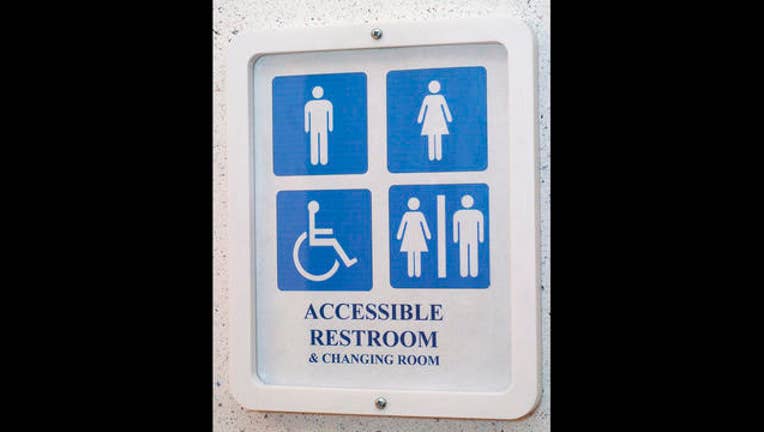 North Carolina Gov. Pat McCrory is going to court in a fight for a state law that limits protections for lesbian, gay, bisexual and transgender people.

The Justice Department had set a deadline of Monday for McCrory to report whether he would refuse to enforce the last that took effect in March.

The agency focused particularly on provisions requiring transgender people to use public restrooms matching their biological sex. The department says a lawsuit against the state is possible.

McCrory said Sunday on television that Obama administration officials are acting like bullies, but repeatedly declined to say what his written response would be.