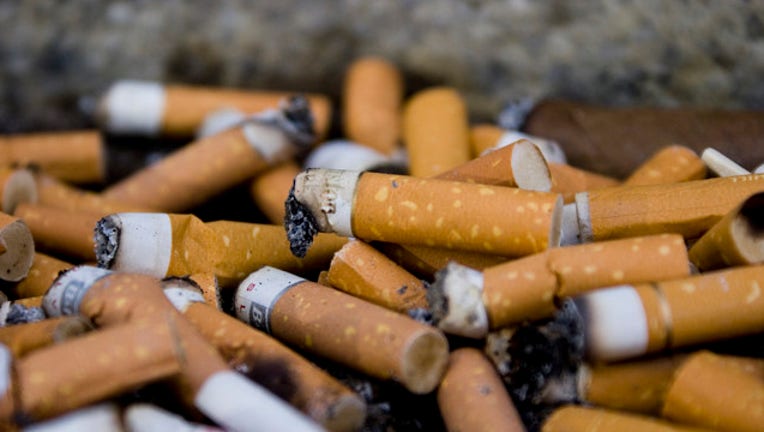 (FoxNews.com) - The propaganda battle between North and South Korea is getting even dirtier.

To highlight its contempt for the South, North Korea has started sending balloons over the border filled with cigarette butts, police told the New York Times.

The balloons were timed to detonate their payloads, but some failed to function and landed onto rooftops and cars in South Korean villages.

“We can confirm that they included cigarette butts,” Kim Hak-young, a chief police superintendent, told the newspaper on Thursday.