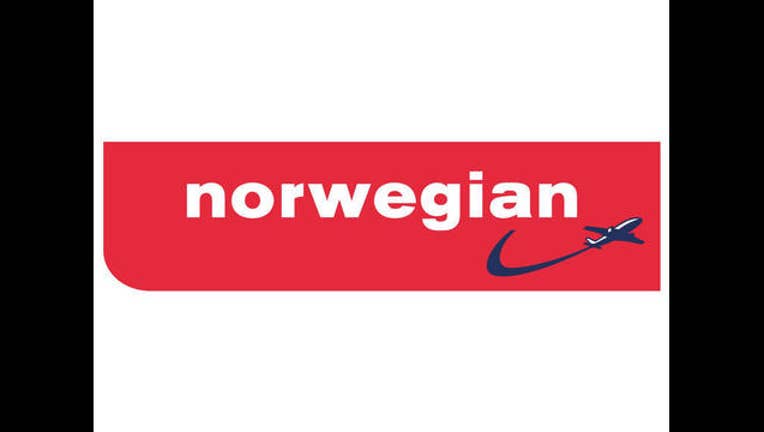 Port of Oakland officials said Barcelona has been one of the largest and most requested destinations from the Bay Area to Europe.

Port officials said Norwegian Air's new service to Barcelona is an addition to its existing service from Oakland to London's Gatwick Airport and to Oslo, Stockholm and Copenhagen in Scandinavia.

Port officials said Oakland is now the third-largest California gateway to Europe and Norwegian Air, by offering nonstop service to more destinations than any other airline, becomes the Bay Area's top choice to Europe.

"Norwegian has been an excellent partner and we're proud to serve as its Bay Area gateway," Port of Oakland aviation director Bryant Francis said in a statement.

He said, "It offers our residents more nonstop European destinations than any other airline, serving as a key contributor to the ongoing growth the airport is experiencing."