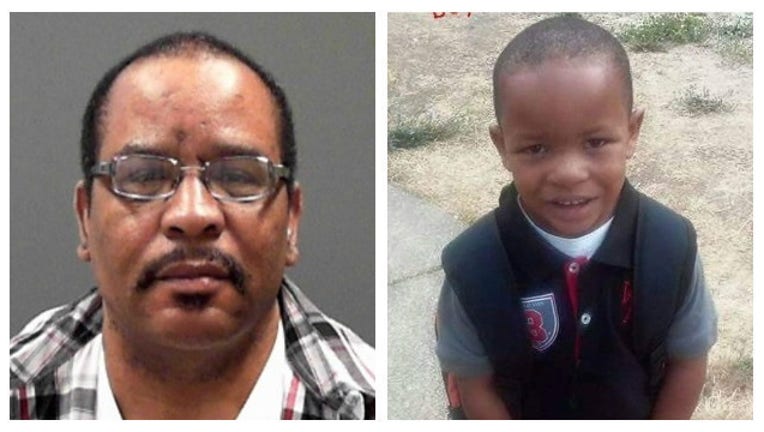 VALLEJO (KTVU) -- The man accused of deliberately torching a home and killing his 5-year-old son as a result on Wednesday pleaded not guilty to the charge.

Darrylone Shuemake Sr., 53, appeared in court for the plea and denied all charges related to the blaze, which occurred on May 22. The judge ordered Shuemake to return to court on Aug. 26 for a preliminary hearing. He remains in jail without the possibility of bond.

Shuemake's toddler son, identified as Dayleon Seil-Shuemake,and the boy's mother were hurt when a fire broke out at their house in the 800 block of Stella Street around 10 a.m. The woman suffered second- and third-degree burns over nearly half of her body, authorities have said. She was flown to the Burn Center at U.C. Davis Medical Center for treatment.

Neighbors have said they were told by the boy's mother that she and Darrlyone got into some sort of argument before he started the fire. With help from specially trained canines, fire investigators determined some sort of accelerant was used to torch the house.

The fire started in the rear of the house, which is located in the Crest neighborhood. Investigators said the boy was trapped in a bedroom when the blaze broke out.

Arriving engines found a neighbor out front with a garden hose. He and his wife had helped the boy's mother, and teenage brother, when they escaped.