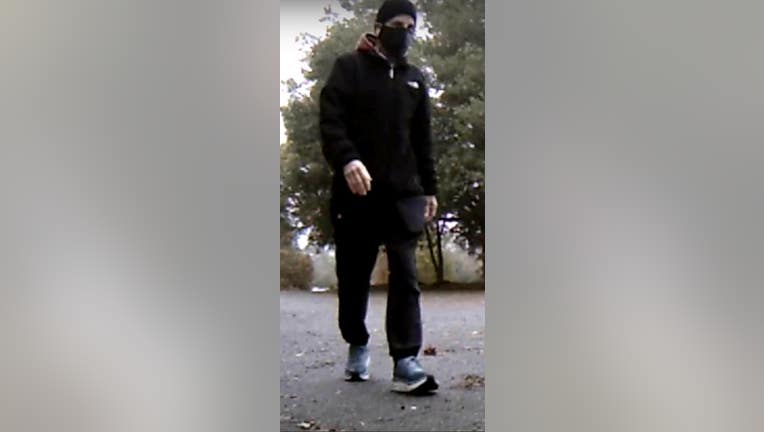 NOVATO, Calif. - Novato police are asking for the public's help in finding someone who vandalized a tent near a trail on Sunday.

The vandalism took place in the area of Sunset Drive and a trail camera captured footage of it, according to police. 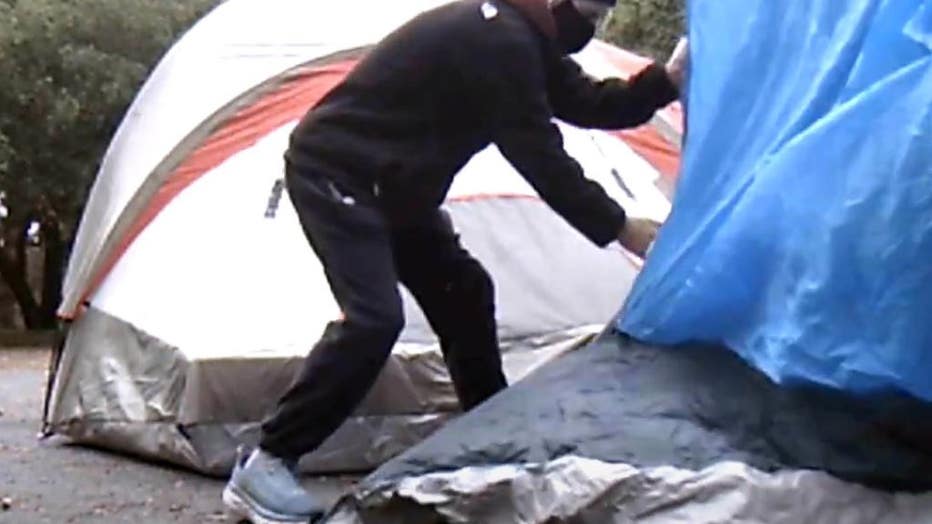 The suspect was wearing a black beanie, black facemask and a black "North Face"-style jacket with a red or orange sweatshirt underneath, black sweatpants and light blue or gray Hoka-brand running shoes, police said.

The victim said the tent has also been vandalized previously. Novato police have released photos from the trail footage and are asking anyone with information about the case to call (415) 897-4361. 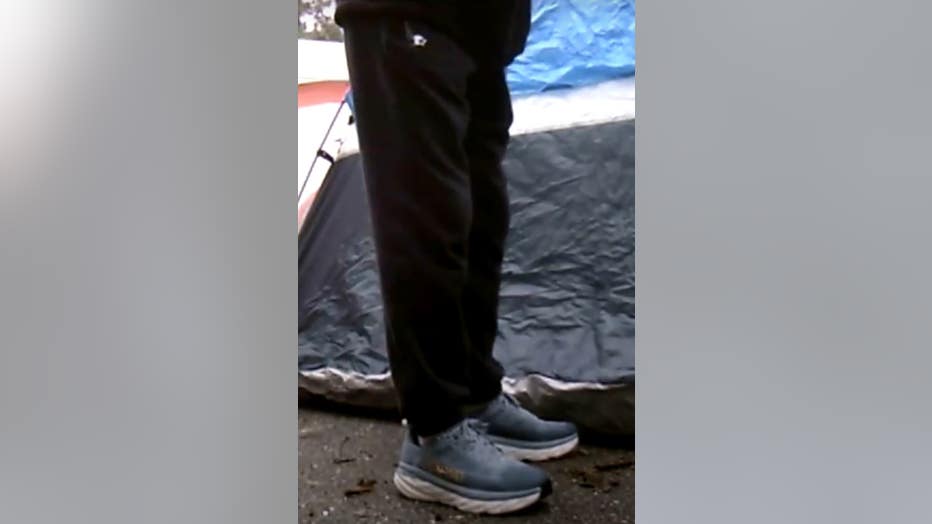