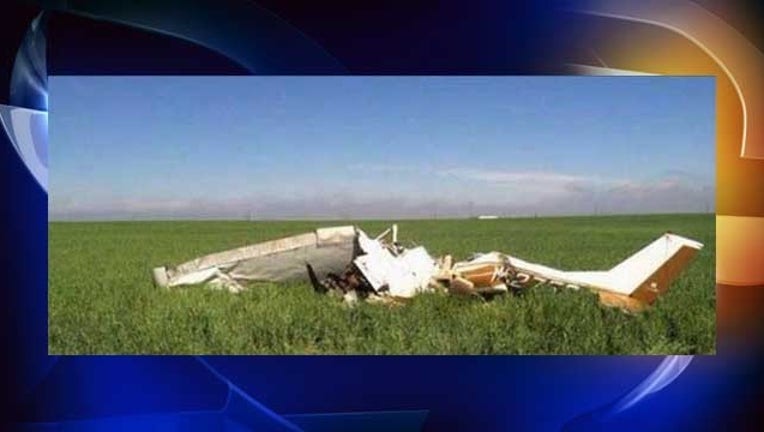 The National Transportation Safety Board said Tuesday that it appears likely the pilot was disoriented and lost control of the airplane. Recordings from a GoPro camera found in the wreckage show the pilot and passenger repeatedly taking photographs of themselves with their cellphones during previous flights that day, although there was no video of the deadly flight.

The NTSB said evidence of the pilot's previous cellphone use made it likely he was distracted by such use during his last flight.

The crash killed 29-year-old pilot Amritpal Singh and his passenger shortly after they took off May 31from Front Range Airport in Adams County.