Abduction may have been staged

Police detectives now believe that the abduction of a New York teen may be a hoax. Reported by Arthur Chi'en

NEW YORK - A New York City teenager who was dragged into a car by two men right in front of her mother in the Bronx Monday night may have staged the whole thing, according to reports.

Karol Sanchez, 16, and her mother were walking in front of 745 Eagle Avenue at around 11:20 p.m. Monday in the Melrose section when two men got out of a car, grabbed Sanchez and dragged her into the car, and then drove off, the NYPD said.

Then Tuesday afternoon, Sanchez approached police officers who were stationed on Eagle Avenue and told them she was the missing teen, authorities said. A FOX 5 NY crew captured video of the cops talking to her and then her family tearfully reuniting with her.

This exclusive FOX 5 NY video shows Karol Sanchez, 16, speaking to police officers on Eagle Avenue in the Bronx and then reuniting with her family on Dec. 17, 2019. A day earlier, she was dragged into a car and taken away.

But the New York Post is reporting that Sanchez told detectives that she arranged the so-called kidnapping. Detectives are trying to pin down her motive for staging her abduction and whether her boyfriend helped her, the Post reported.

Sources told the paper that Sanchez wanted to be with her boyfriend, a 23-year-old Crips member who was once arrested for murder.

The teen's mother also reportedly wanted to move the family back to Honduras and Sanchez did not want to go.

Police sources told FOX 5 NY's Lisa Evers that cops now consider the abduction a hoax. But officially the department is "investigating everyone involved."

The incident, which was captured on security camera video, prompted a search by police and federal authorities and triggered a New York State Amber Alert.

The surveillance video shows two men getting out of the vehicle, grabbing Sanchez, and pushing her 36-year-old mother to the ground. The video then shows the men dragging Sanchez into the vehicle with two other men inside and driving off. 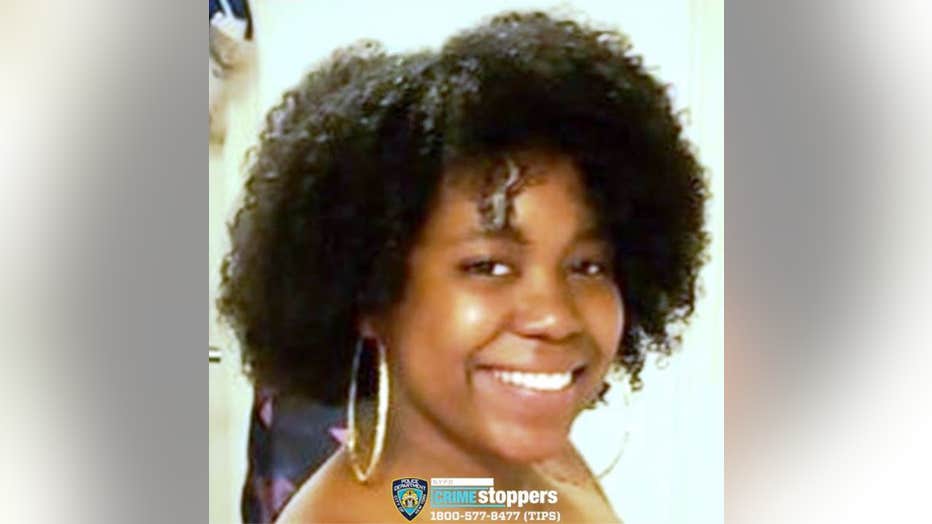 Karol Sanchez, 16, was dragged into a car in the Melrose section of the Bronx. (NYPD)

Just after 2:30 p.m. Tuesday, NYPD said in a tweet that Sanchez was found.

"Karol Sanchez has been located in the Bronx, she is safe and unharmed," the 40th Precinct tweeted. "Thank you to everyone in the community for your assistance." 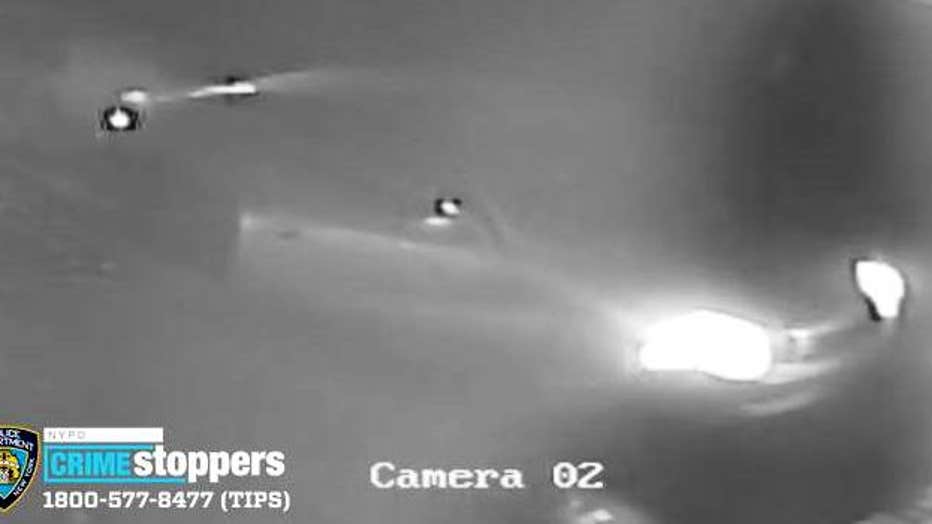 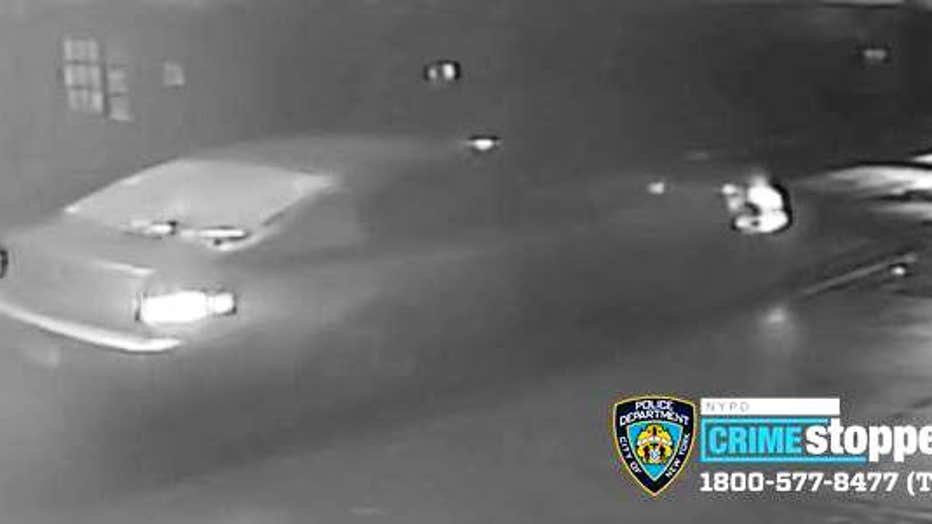