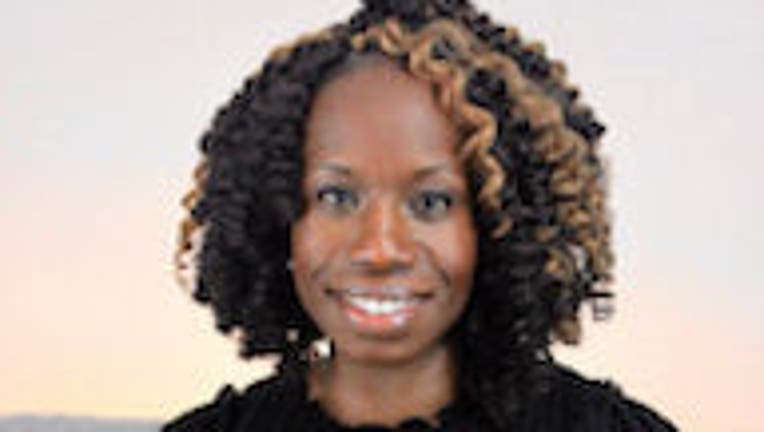 OAKLAND, Calif. - Beginning next month, Oakland will have a new chief of housing, whose tenure as CEO of the New York City Housing Authority was marked by a scandal over lead-based paint in city-owned apartments.

"My experience in NYC, the District of Columbia, and South Florida has been instrumental in shaping my views about housing policy, equity, administering programs, and leveraging public and private collaboration," Olatoye said in a news release Friday.

Olatoye, whose annual salary will be $219,843, helped balance a $3.1 billion budget during her stint in New York, according to Oakland officials.

Her departure from New York, however, came amid accusations that she falsely certified in paperwork filed with the federal government that her agency had completed required lead-based paint inspections, according to an April 2018 New York Times story about her resignation.

In an 80-page complaint filed by the US Attorney's Office for the Southern District of New York in June 2018, in which Olatoye was not mentioned by name, prosecutors wrote "NYCHA has repeatedly made false statements to (the US Department of Housing and Urban Development) and the public regarding these issues, and has deceived HUD inspectors."

"When these false statements were made, senior NYCHA officials knew the true facts -- directly contrary to the false statements," according to the complaint, which sought greater federal oversight of the embattled agency.

The complaint also highlighted what prosecutors said was "management dysfunction and organizational failure, including a culture where spin is often rewarded and accountability often does not exist."

Karen Boyd, spokeswoman for the Oakland City Administrator's Office, said city officials have no comment beyond what's in the news release announcing Olatoye's appointment, which fails to mention the federal complaint or the events that led up to it.

In news accounts of her resignation, both Olatoye and New York Mayor Bill de Blasio blamed underlings for not informing her of the lead paint problems sooner and for giving her bad information.

Prior to her work with NYCHA, Olatoye worked for Enterprise Community Partners, a national affordable housing organization, where she led a team that invested more than $150 million annually in New York's neighborhoods.

She takes over the helm of Oakland's housing department from Assistant City Administrator Maraskeshia Smith, who was running it since former Director Michele Byrd left last May, city officials said.