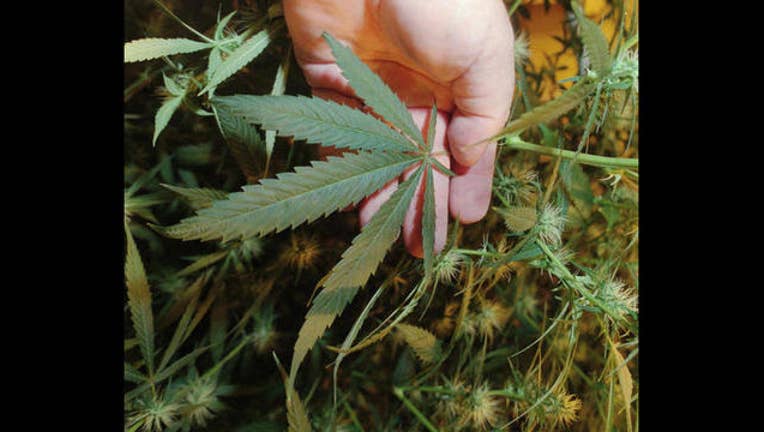 A favorite California pasttime became legal - Prop 215, or the Compassionate Use Act of 1996 allowed marijuana for personal medical use. (AP photo).

The new measure was unanimously adopted early Wednesday by council members. A final approval is expected during the council's May 17 meeting. City leaders said the legislation will provide new ownership and job opportunities for Oakland residents in the growing medical cannabis industry.

"Californians have made it clear that they want  people to have safe, legal access to medical marijuana," Oakland Mayor Libby Schaaf said in a written statement. "I'm proud that by adopting groundbreaking medical cannabis regulations, Oakland is creating a national model for how communities can bring every aspect of this growing sector of our economy into the light."

Under the legislation, the city will:

The new city rule mirrors a state law known as the Medical Marijuana Regulation and Safety Act, which regulates the state's cannabis industry.

City officials say the lack of regulation in Oakland has prompted a host of burglaries and fires. They said the new law should curb such incidents and help grow the city's revenue base.

The 8 dispensaries in the city already generate about $4 million in revenue for the city's tax rolls. The expansion allowed by the ordinance should increase that number.

City officials said the ordinance will allow non-smoking, on-site consumption and grow the number of dispensaries in the city from the eight currently operating within Oakland.