OAKLAND, Calif. - Oakland city councilmembers resolved on Thursday to put a measure to strengthen the police commission before voters in November.

The unanimous vote followed another unanimous vote, with apparent community support, to strike a clause that would have let the council allow the police chief to change policies without the commission's consent if circumstances demanded it.

At least 18 of roughly 25 members of the public who spoke during
the meeting opposed the clause. 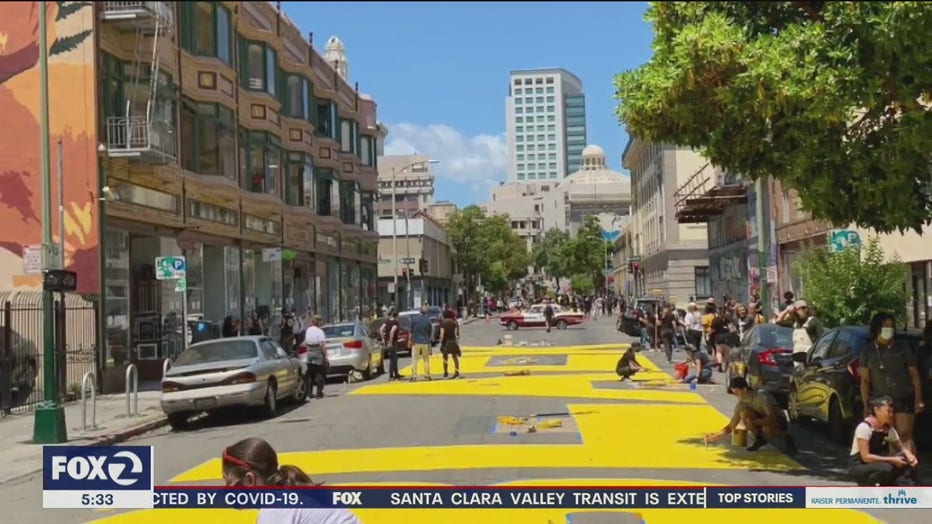 "I concur with what the community has stated," council president
Rebecca Kaplan said before Councilmember Noel Gallo made a motion to strike the section.

Commission chair Regina Jackson said the language would have
crippled the commission.

The commission was established by voters, when they overwhelmingly supported municipal Measure LL in November 2016. And it has been involved in at least one controversial decision: to fire former police Chief Anne Kirkpatrick.

But a draft of Thursday's resolution noted that members of the
public continue to feel that police and city officials do not hold officers accountable for misconduct.

Before the council vote, Barry Donelan, president of the Oakland
Police Officers Association, said officers and the city reached a compromise on the issues between them.

If it passes, the ballot measure will establish a civilian
inspector general's office within the commission. That office would research, audit and advise the commission on the Police Department's effectiveness and its compliance with policies, councilmember Dan Kalb said on Twitter.

The ballot measure is intended to clear up language that has
stalled the hiring of an inspector general since April 2019. If approved, it will amend section 604 of the City Charter. Paperwork necessary for the measure to be placed on the November ballot must be submitted to the Alameda County Registrar of Voters no later than August 7.