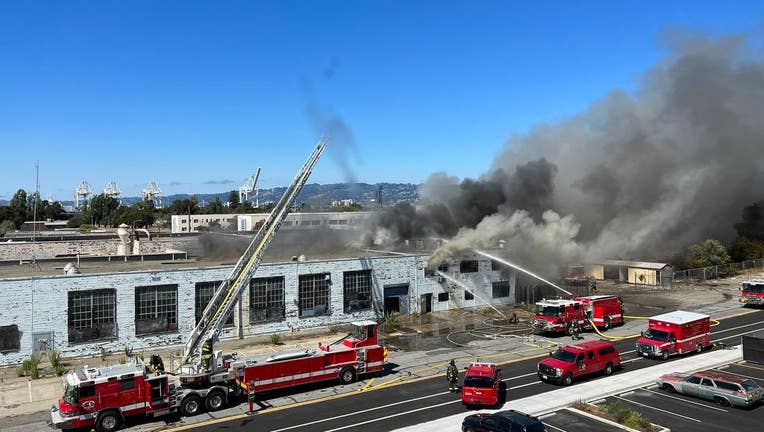 Fire on Alameda Point from @kungkarlos

The commercial fire broke out at around 3:15 p.m. at 650 W. Ranger Avenue in Alameda. Firefighters said it was a large dwelling.

Skyfox is over the fire in an industrial area. Crews are getting water on the fire. Alameda Fire Department said they went into offensive fire attack, but that due to the conditions and the dwelling, they had to withdraw crews in defensive strategy.

It is not clear how the fire started. No injuries have been reported. The fire is under investigation. 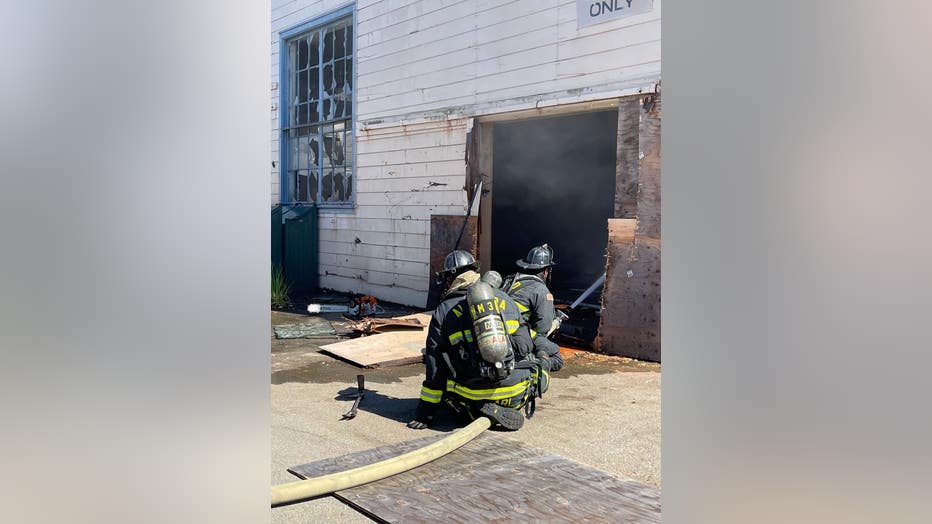 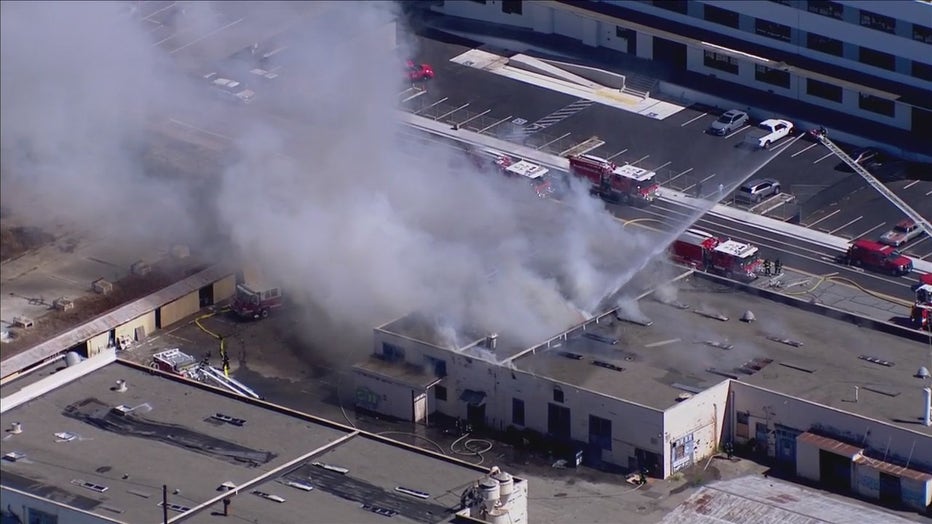