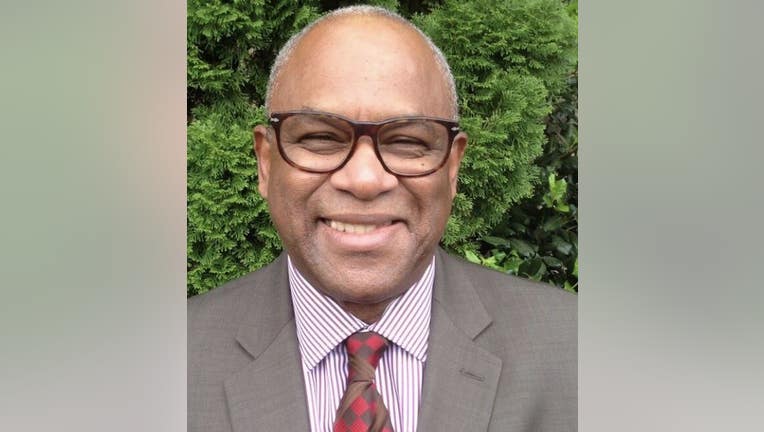 Oakland, Calif.'s chief of the Department of Violence Prevention Guillermo Cespedes in an undated photo (City of Oakland via Bay City News).

OAKLAND, Calif. - Oakland officials are taking another step to address gun violence in the city by accepting a $6 million grant for the city's Department of Violence Prevention.

Through the grant, the department will implement four practices among people who are at the greatest risk of becoming a victim or perpetrator of violence in Oakland.

The practices include hiring family coaches to help improve communication and cohesion in families, giving workers training in cognitive behavioral therapy that they can use with clients and families, mediating conflicts and engaging individuals through street outreach, and remediating the natural and built environments that aid gun violence.

"We are grateful that this grant will allow us to support the change process of those individuals and families in Oakland who are at the highest risk of harming others or receiving harm by violent acts," said Guillermo Cespedes, chief of the Oakland Department of Violence Prevention, in a statement. "We are committed to aiding in transforming mindsets and building communities free of violence."

Cespedes's department will be hiring six family coaches to improve communication and cohesion in families of 192 high-risk individuals.

Roca, a group that aims to provide hope, address trauma, and drive change among young adults, will work in partnership with outreach workers and supervisors who will get training in cognitive behavioral therapy.

CBT gives "individuals a practical way to address the emotional causes" of violence and crime "and helps people develop more effective and prosocial strategies," according to a paper published by the Harvard Kennedy School.

The street outreach among high-risk individuals will be proactive and outreach workers will be identifying aspects of the environment that aid in gun violence so those aspects can be remediated.

The grant is for three years and is coming from the Board of State and Community Corrections' California Violence Intervention and Prevention program.

Funding from the program has been associated with a reduction in gun violence in the state in previous years. Cities that received grants in the 2018 cycle experienced three times fewer gun violence deaths than cities that did not receive a grant, according to Oakland's Department of Violence Prevention.