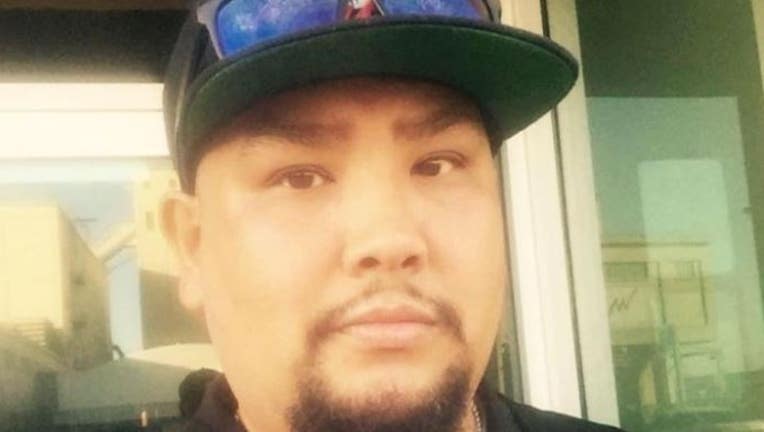 DUBLIN, Calif. - A 38-year-old Oakland man has died in Santa Rita Jail, KTVU has learned, the first such inmate death this year.

Sotha Mey died Feb. 2, according to his family and Kara Janssen, an attorney with Rosen, Bien, Galvan and Grunfeld, who was notified of a death in the jail on that date. Jassen’s firm is currently being notified of jail deaths after she and her colleagues filed a civil rights class action suit against the sheriff’s office in 2018 alleging unconstitutional conditions for inmates and lack of mental health care.

This brings the total number of inmates who have died at Santa Rita to 46 since 2014.

Sgt. Ray Kelly, a spokesman for the jail, said Mey was arrested on Jan. 20 for "multiple felony arrest warrants."

Mey had been charged last year with auto theft and had made several appearances in court, but at one point, failed to appear before a judge, according to court records. He went to Highland Hospital, his family said. And there, he was arrested on Jan. 20 and pleaded no contest to a misdemeanor on Jan. 29, court records show. His sentence was three years of court probation and a 30-day sentence with time served. He would have been released from jail on Feb. 5.

Kelly confirmed that Mey died in his jail cell. Kelly said the preliminary cause of death appears to be "consistent with natural causes. There are no signs of foul play."

Mey’s family told KTVU they have many questions.

Mey’s brother, Phok Mey, told KTVU in a phone interview that his brother went to Highland Hospital because he had hurt his hands on some needles while he had been scouring trash bins. He said he didn't know much more than that.

At the hospital, authorities noticed there were warrants out for his arrest.  And deputies took Mey to Santa Rita where he was later pronounced dead.

Mey’s family has contacted the Ella Baker Center for help, and has also started a fundraising page.

In the post, his relatives called Mey a “wonderful brother, uncle and friend who touched the lives of those around him.”