Christopher Crosby died Dec. 4 at Santa Rita, making him the 10th inmate to die at Santa Rita in 2019, the deadliest year since 2014.

DUBLIN, Calif. - A 31-year-old man, arrested in connection with the stabbing of a woman in Berkeley, has died at Santa Rita Jail – the 10th inmate death in 2019 and the 45th in the last five years, according to KTVU's reporting and an analysis of autopsies provided by Alameda County.

The sheriff’s office, which oversees Santa Rita, did not issue a news release about the death of Christopher Crosby on Dec. 4. Crosby’s family contacted this news organization after seeing a story about Christian Madrigal,  a 20-year-old inmate who was said to have also committed suicide at the jail this summer by hanging himself with his handcuffs while chained to an isolation door.

KTVU confirmed with Alameda County Sherifff's Sgt. Ray Kelly that Crosby was found “unresponsive” in his "single person cell” in Housing Unit 2, which is an Administration Separation unit. While the jail does not call the cell as isolation unit, it means, however, that Crosby was allowed out of his cell for one hour every other day.

Kelly said that the Board of Supervisors and Department of Justice were notified of Christopher Crosby's death. In addition, the law firm of Rosen, Bien, Galvan and Grunfeld was also alerted, as attorneys there filed a federal class action suit against the jail in 2018, alleging unconstitutional conditions for inmates and lack of mental health care.

"The deaths are continuing and the issues are continuing," said Kara Janssen, a lawyer at the firm. "I'm surprised they haven't done more to fix things."

Kelly did not state how Crosby died. And an autopsy has not been made public or released to the family.

However, David Crosby of Oakland said that jail officials told his family that his older brother used a plastic bag to asphyxiate himself.

“To my knowledge anyone under suicide watch isn't supposed to have anything in their cell,” David Crosby said, “which is making me and my family doubt the reason they gave us for his death. They've also refused to release the autopsy after they told us we would get it within two weeks of his passing.”

KTVU’s review of autopsies dating back five years shows that 2019 tied for being the deadliest at Santa Rita since 2014, when there were also 10 deaths,  although the numbers had been on the decline until now. Of the 45 deaths, at least 17 - or about 40 percent - were suicides and at least 12 of the inmates - or 70 percent - were kept in some form of isolation, where human contact and outdoor activity is less than an hour a day.  Alameda County has the highest jail death rate in the Bay Area, and a higher jail death rate that Los Angeles, the largest jail system in the United States.

The sheriff’s office disputes three of the deaths, arguing that the inmates were let go on “compassionate release” and shouldn’t be counted. The sheriff's office did not provide any documentation on what constitutes these releases, which are typically reserved for inmates who are believed to be sick and could die in the immediate future.

In an email, Kelly said that he hopes that in 2020, there will be “zero” inmate deaths at the jail.

As David Crosby’s brother tells it, Christopher Crosby shouldn’t have been in jail in the first place. He was taken into custody on Feb. 20, 2018 on charges of attempted murder and causing brain injury and paralysis. Those charges are in connection with the stabbing of 38-year-old Marshellia Butler in Berkeley’s Aquatic Park five days earlier. He was in jail with no bail, awaiting a trial.

David Crosby said that his brother was the one to call 911 and that he was misidentified at the scene as the stabbing suspect.

“Why would he have called police if he did it?” David Crosby asked. 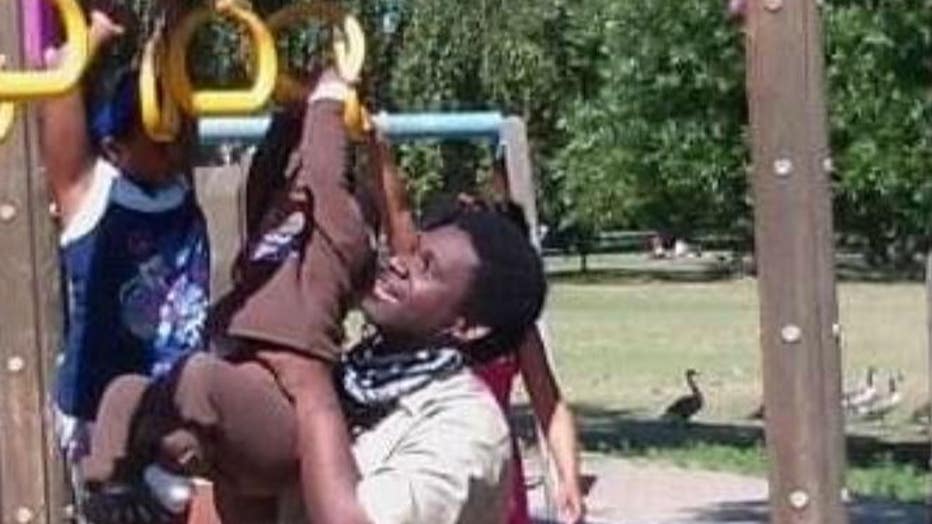 Christopher Crosby was a father and a tree trimmer before he became homeless and was arrested for attempted murder.

Crosby’s attorney, Patrick Jensen of the Alameda County Public Defender’s Office, was not immediately available on Thursday to comment about the facts of the case or his client's death. The District Attorney dismissed all charges on Dec. 13, after he died.

But as David Crosby sees it, his brother had never hurt anyone, despite having some previous criminal troubles. Court records show he was convicted of second-degree robbery once in 2013 and twice in 2010.

“He was the type of guy to help a bird with a broken wing,” David Crosby said. “He was a great guy.”

Before he was arrested, his brother said that Christopher Crosby worked cutting down trees.

He had moved to the Bay Area from Atlanta, where he grew up. “He was an outdoorsy guy,” David Crosby said. “He used to work in the mountains.”

His sister, Jennifer Crosby, added that he was "like a mad genius." She said he was always "taking stuff apart and putting it back together."

But Christopher Crosby eventually lost his job and lived at various homeless camps. He suffered from undiagnosed and untreated mental issues, David Crosby said. But his sister added that Christopher Crosby didn't need to be homeless; he could have lived with several family members, including her mom in Oakland.

"He chose to live like that," Jennifer Crosby said. "He didn't want to be tied down."

The Crosby family is still waiting for answers. They have yet to receive official word of how Christopher Crosby died and they fear they are not getting the whole truth.

“Me and my family are devastated by all these suicides going on in there,” David Crosby said. “And we're hoping something didn't happen to him that shouldn't have.”