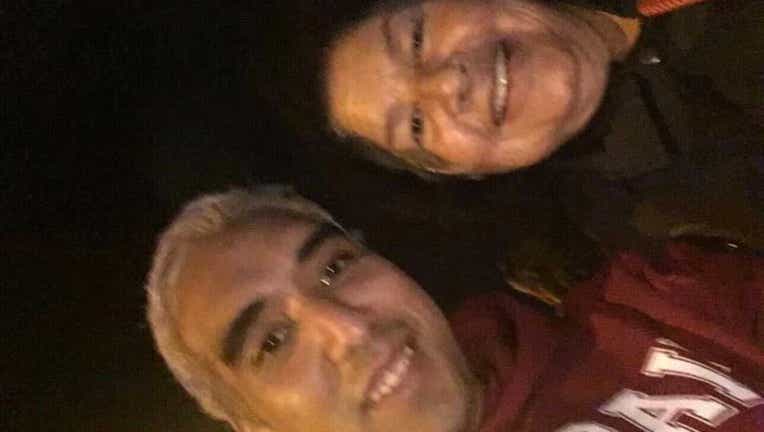 DUBLIN, Calif. - The family of Jose "Nick" Cardenas have unanswered questions after their loved one died at the hospital about three weeks after he was taken into custody – and then released – from Santa Rita Jail.

At this point, the Alameda County Sheriff's Office is not treating this as an in-custody death, despite a police report that shows deputies used force on the 30-year-old Oakland man and that he had also swallowed a jail-issued wristband.

However, Cardenas' family believes he definitely died in the custody of Santa Rita Jail, which if true, would make him the 59th in-custody death since 2014.

"My son is yet another victim of Santa Rita Jail," Cardenas' mother, Lydia Pina, said in a statement through the Ella Baker Center. "I want answers and full accountability. What happened? How do people keep dying in that jail? This needs to end."

Pina will be at a vigil Wednesday at 4 p.m. in from of the Alameda County Sheriff's Office on Lakeside Avenue along with activists from the Ella Baker Center, hoping to shine a light on the June 7 death of her son, after he was taken into custody at the jail on May 17 for violating his parole – a charge that was later dismissed.

Pina said she was never informed that her son had been taken to Valley Care Medical Center in Pleasanton until a family friend tried to visit him on May 25 and was told he had "been released from custody."

No one had told the family that he had been in the hospital for the previous nine days. 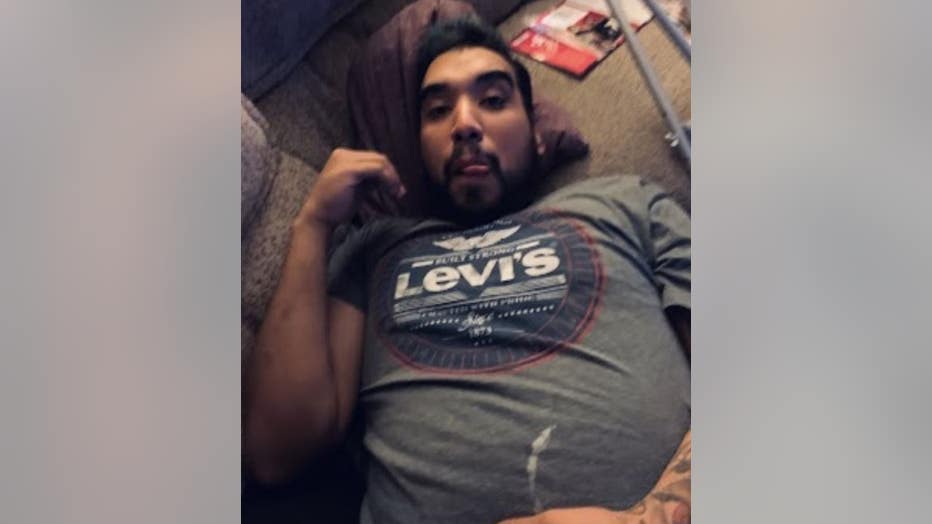 A representative from the jail did not return immediate comment.

However, jail officials confirmed to attorney Kara Janssen, whose firm was charged with legally monitoring the jail as part of a six-year consent decree, that Cardenas was a former state prisoner who was arrested for violating his parole. The specifics of that were not released.

Without providing any more detail, the California Department of Corrections and Rehabilitation then removed his parole hold on May 23, effectively releasing him from custody.

But Janssen and Cardenas' supporters need to know more: Was the cause of his death because of the force employed at the jail? Or because he choked down a jail bracelet? An autopsy has not yet been released to determine those answers.

"We're obviously deeply concerned with this use of force," Janssen said. "And we will be looking into it."

Jose Bernal, organizing director fo the Ella Baker Center, obtained an incident report of what deputies say transpired on the day Cardenas was arrested and taken to the hospital, which provides a little more detail into what is said to have happened from law enforcement's point of view. There is also body camera video of the event, which has not yet been released.

In the report, Deputy Depray Celestine wrote that Cardenas was booked into the Adult Forensic Behavioral Health booth and was being escorted back to holding cell T-23, awaiting a transfer to Housing Unit 8 about 7:30 p.m. on May 17.

He was also placed on an Intensive Observation Log "due to a mental health issue," which was not explained.

Cardenas began pointing at the intake room's security cameras, according to the deputies, asking if they worked. 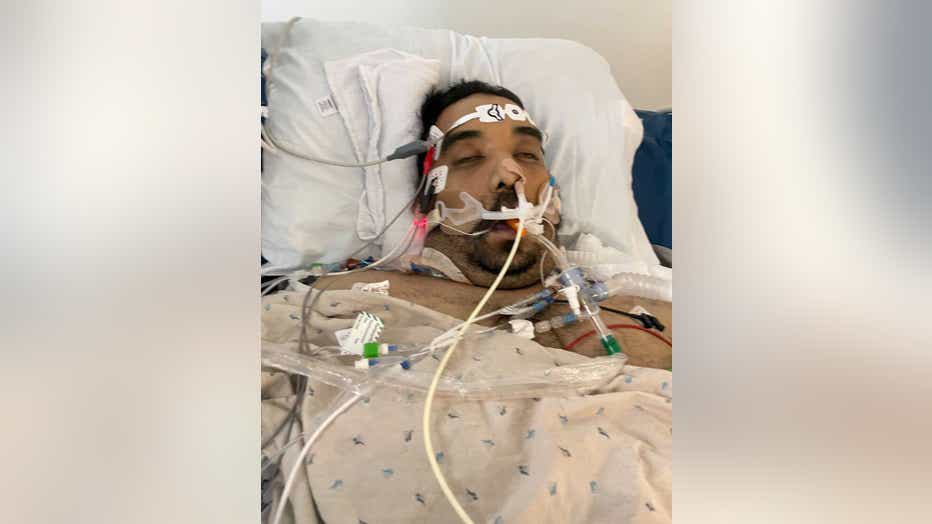 Jose "Nick" Cardenas was in the hospital after being in custody in Santa Rita Jail. He died on June 7, 2022

But Cardenas didn't do that, the deputies said, and walked away, ignoring commands.

He then ran away from the deputies toward a health clinician.

The deputy said he feared for the clinician's safety and "tackled Cardenas by lowering my body, placing my right shoulder into his lower abdomen area."

He wrapped his hands behind Cardenas' legs and as he was doing that, Cardenas' "body shifted, causing his back to hit the north wall." The deputy continued to push Cardenas to the floor. Cardenas landed on his back.

Deputies told Cardenas to roll over on his stomach.

Deputies said Cardenas refused to obey their commands and he continued to "actively resist" by tensing his body.

Other deputies arrived placing him in a "figure four leg lock."

Ultimately, Cardenas was placed in handcuffs and a cell, where he tried to prevent deputies from closing the door.

A Wellpath nurse checked him out and at that time, he did not have any visible injuries, the report stated.

Cardenas was then medically cleared to be incarcerated.

But then, about 10:15 p.m., Deputy Lopeti Toutai was conducting a welfare check and saw him lying flat on the floor, bleeding from the nose and "almost completely shoving his left hand down to his throat."

He was also breathing irregularly. Deputies said it looked like he had something trapped in his throat and that he was also having a mental health crisis.

Toutai shouted that he needed help. Cardenas continued to thrash his body. He didn't answer any questions from medical staff.

An ambulance was called, and by this time, Cardenas had been placed in medical restraints and a spit hood, as he had been spitting up blood and bodily fluids.

On his way to the hospital in the ambulance, Cardenas coughed up his jail-issued plastic wristband from his throat, the report states.

"Cardenas admitted to swallowing his wristband because he was depressed about his charges and wanted to commit suicide," the report states.

The bracelet was in blood, a deputy wrote, adding that he placed it in an evidence bag "to be discarded."

Two incarcerated people also told deputies that they saw Cardenas swallow a "big red and white pill" before Toutai arrived, but he had not told anyone out loud that he had wanted to hurt himself.

Cardenas had grown up in Oakland and had definitely struggled in life, according to Bernal, who is now helping the family figure out what happened to him.

Without seeing the body camera video, Bernal has no idea if what the deputies wrote in the report is accurate. He's also wondering why the wristband was thrown away and if Cardenas really did try to take his own life by swallowing it.

In addition to wanting to know more about Cardenas, Bernal and other advocates are calling for the Alameda County Board of Supervisors to separate the powers from  the coroner's office as "this is a clear conflict of interest."

"What happened to Nick was unacceptable," Bernal said. "His family is now grieving and we believe he died in custody. There are a lot of questions that need to be answered."