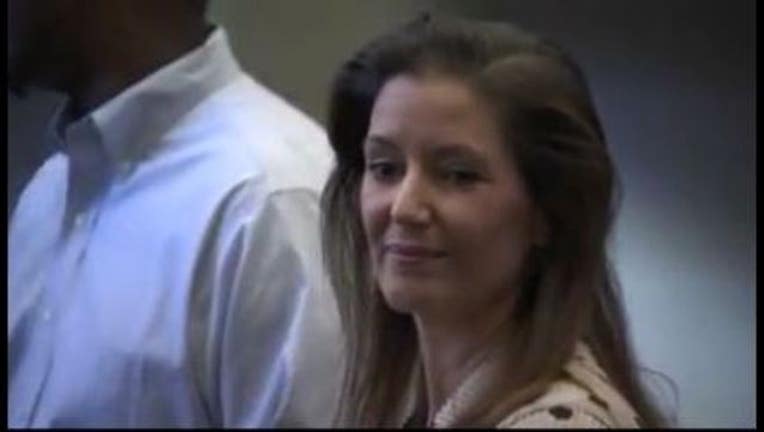 OAKLAND, Calif. (KTVU) - Oakland Mayor Libby Schaaf announced Monday she’s running for a second term.  She’s getting a big jump on any potential competition, given the election of November 6, 2018, is more than a year-and-a-half away.

“I wanted to announce early because I don’t take anything for granted and I want voters to be clear-- I am in this for the long haul,” Schaaf told KTVU.

Schaaf, who was a staunch supporter of Hillary Clinton, said Donald Trump’s first few weeks in office helped push her to make up her mind about her own political future.  “The election of Donald Trump was so disconcerting to me and many Oaklanders and I wanted to send a message, that I’m not just for the things people want done, like getting the damn potholes filled, but I will champion our values.”

At this point, there are no other candidates in the race.

Not all Oaklanders support Schaaf.  Many are angry that the Raiders decided to leave town under Schaaf’s tenure.  Oakland resident Jerry Bloodsaw said he didn’t blame Schaaf for the Raiders departure, but he had other complaints about the mayor.

“Lack of experience, no plan of action, I don’t see any determination. I’ve been around here for 12 years and I haven’t seen us go anywhere.  We’re not a progressive city,” Bloodsaw said.

Schaaf’s supporters point to a drop in crime, her stern response to an underage sex scandal involving members of the Oakland Police Department, and her appointment of Anne Kirkpatrick as the new police chief.

“I see improvements in my neighborhood and in my local environment, so I’m inclined to say, yeah, she’s doing a good job,” said Linda Richardson of Oakland.

Another Oakland resident, Scott Dermody, said he would vote for Schaaf again.  “She’s not the perfect candidate in my eyes, but considering where we’ve been ... I think she’s made enough progress to have another shot.”