OAKLAND, Calif. - Oakland police on Friday said they've arrested a man in connection with the city's 100th homicide victim, who was the uncle of a city violence prevention coordinator employee.

Kahalil Attiba was charged with the murder of Louis Truehill on Monday in the 1300 block of Kirkham Street, police said.

Truehill, 60, was the uncle of Kentrell Killens, who is a direct service coordinator for Oakland's Department of Violence Prevention. He is part of a team that responds to crime scenes to comfort the victim's family.

Killens found himself having to comfort members of his own family.

"I'm trying to muster up the strength to comfort his children who are finding out today that their father has been murdered," Killens said. "So it's very difficult to try and hold it together and yet you're hurting yourself."

Oakland police say Truehill was found with gunshot wounds and paramedics tried to save him, but he died there on the street near his home.

Truehill, was known by neighbors as "Joey."

The violence was personal to Police Chief Leronne Armstrong as well.

He said he knows the victim's son, Joseph Truehill, a city employee.

Armstrong said it appears this was a case of a disagreement escalating to gun violence. The exact relationship of the men and the specific motive were not made public. 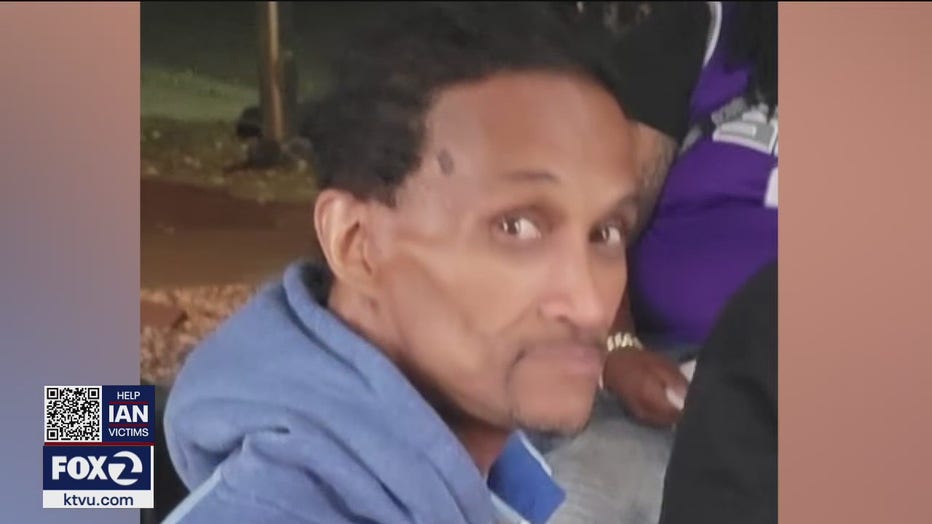