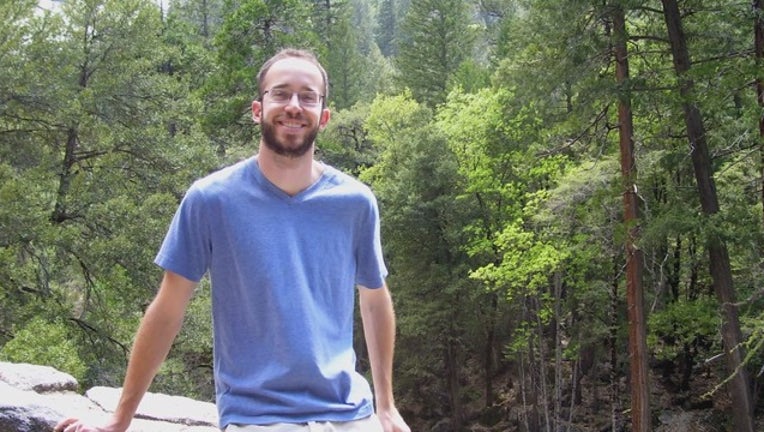 OAKLAND, Calif. (BCN) -  Oakland police and the FBI released public service announcements on Thursday asking for the public's help in identifying a vehicle of interest in the fatal shooting of a man in the city's Temescal district three years ago.

"On the anniversary of Brian's death, we urge the public to take a closer look at this case," FBI Special Agent in Charge John Bennett said in a statement. "This PSA may trigger a memory of something you saw or heard that seemed suspicious. If you have anything to report, please come forward to law
enforcement -- no detail is too small to help us solve this case and bring justice to Brian's family.

Oakland police Chief Anne Kirkpatrick said, "We will continue our efforts with our law enforcement partners and ask for community assistance to help us solve these cases," referring to Bole's death and other unsolved homicides.

Kirkpatrick said, "Together, let us bring closure to the families of violent crime by identify and arresting those responsible."

Authorities said anyone with information about Bole's death should call the Oakland Police Department's homicide section at (510) 238-3821 or the FBI's San Francisco division at (415) 553-7400.  There is a reward of up to $30,000 for information leading to the
arrest of the person or persons responsible for killing Bole.

According to a statement released by Bole's family after he was killed, he was born and raised in Tampa, Fla., and earned a degree in mathematics from Florida State University and a doctorate in electrical engineering from Georgia Tech.

His family said that while Bole was a student, he had a NASA fellowship at Ames Research Center in Mountain View, specializing in fault analysis, which involved predicting and reducing the risk of system failures in unmanned aircraft.

But his family said Bole's "true passion was health care" and that in 2015 he was hired for his dream job as a data scientist at Armus Corp. in San Mateo, where he was still working at the time of his death.

Bole is survived by his parents, Brad and Trish Bole, his sister Lauren and his wife Katie.