Police are searching for the suspect.

OAKLAND, Calif. - Oakland police are asking the public for help in identifying an armed robbery suspect believed to be the person responsible for several Metro PCS store robberies.

The suspect is described as an African American man, approximately 25-35 years old, between 6' and 6'1" with a medium build and medium complexion.

The suspect was armed with a handgun in each of the robberies. 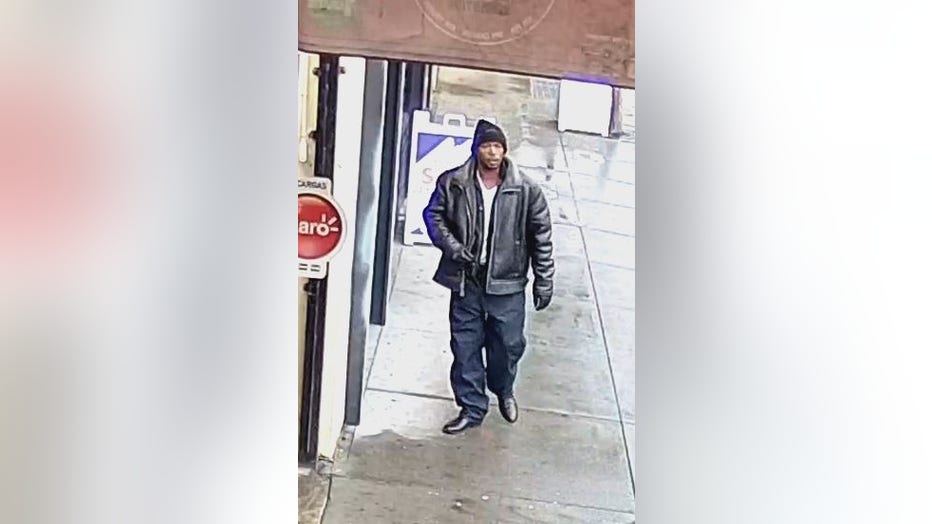 Dates and locations of the armed robberies:

The investigation is on-going and anyone with information is asked to contact the Oakland Police Department’s Robbery Section at 510-238-3326.

The Oakland Police Department and Crime Stoppers of Oakland are offering a reward of up to $7,500 for information leading to the arrest in this case. Crime Stoppers Tip Line is 510-777-8572.