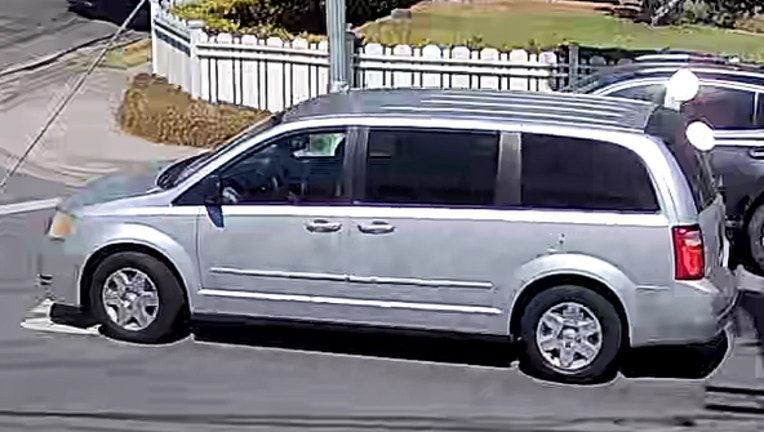 OAKLAND, Calif. - Oakland police released a photo of a silver minivan they say is connected to the mid-afternoon shooting of Davaun McNeal, 18, on August 14 in East Oakland.

Officers responding to a report of gunfire in the 10900 block of Beverly Avenue found McNeal suffering from critical injuries.

McNeal was treated at the scene and transported to a hospital, but he died the next day. Police did not identify him at the time. Now, they are looking for a "vehicle of interest" they say is connected with McNeal's shooting death.