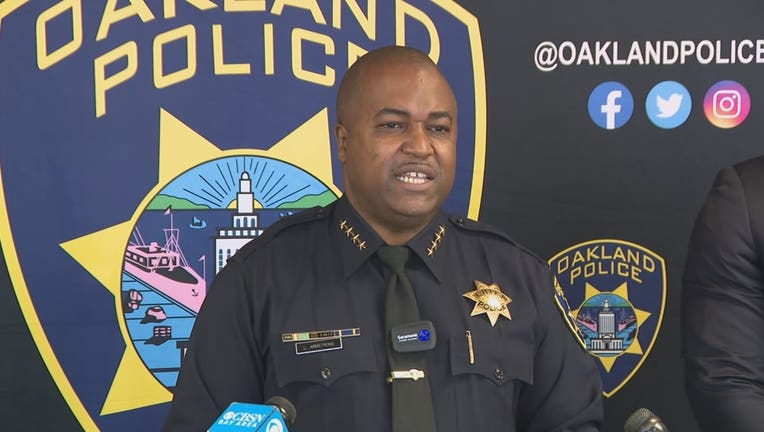 OAKLAND, Calif. - Oakland's Chief of Police LeRonne Armstrong announced on Monday the department plans to extend a crime reduction plan through the end of the year. The plan has been credited with reducing homicides in recent months.

Chief Armstrong said the crime plan will expand with a focus on holiday safety strategy.

"You will see a higher presence of officers where we know people come to shop, dine, and enjoy our city. Also, we will remain laser-focused on addressing homicides and shootings in Oakland," said Armstrong.

The city also graduated 22 new police officers last month and is set to graduate another 24 in February.