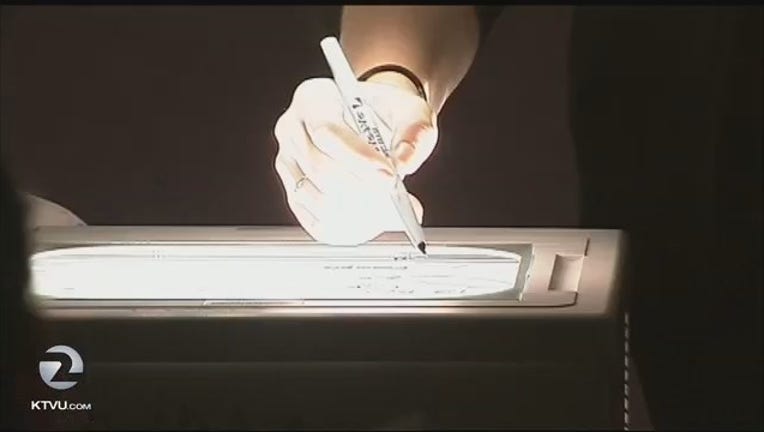 OAKLAND, Calif. (KTVU and wires) -- Oakland Unified School District teachers will vote later Wednesday on a tentative contract agreement that would give them a salary increase of at least 8 percent by next January.

The voting will start at 3:30 p.m. at Oakland High School and the results will be announced at about 8 p.m., according to Trish Gorham, president of the Oakland Education Association, which represents teachers and other school district employees.

The agreement, which was reached on May 13, is the culmination of one and a half years of negotiations.

Gorham said the union's executive board and representative committee are recommending that its 2,400 members, which include teachers, nurses, counselors, social workers, speech therapists and psychologists, approve the proposed contract.

If union members approve the agreement, the school board will vote on it in the near future, OUSD spokesman Troy Flint said.

The tentative agreement was reached several weeks after 94 percent of union members participating in a vote authorized a strike for next fall if an agreement wasn't reached.

The 2.5 percent raise next January is connected to a requirement that teachers work an extra half-hour one day per week beginning in the fall of 2016, she said.

Teachers are expected to receive an additional bump in their pay if projected increases in state funding comes through, according to Gorham.

They could receive at least a 14 percent increase over the life of the contract, she said.

Another important part of the tentative agreement is having a ratio of only 24 students per teacher for all elementary schools and having all class size averages reach state-mandated levels five years earlier than previously scheduled, Gorham said.