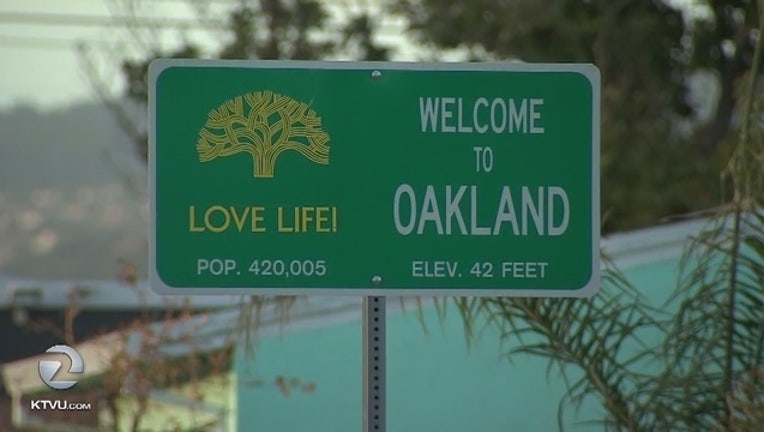 File photo -- A recent study has named Oakland one of the most miserable places in the nation to work.

OAKLAND, Calif. (BCN) - The city of Oakland is one of the most miserable places in the nation to work, according to a study released Friday by a public relations firm.

Oakland came in second to last on a list of 50 cities ranked by how happy their employees are. The only place home to unhappier workers is New York City, according to the list compiled by workplace insight platform kununu.

Miami, Florida, has the happiest employees in the nation, according to the data.

Kununu compiled the data from more than 87,000 employee reviews between November 2017 and November 2018.

Employees used a scale of 1 to 5 to rate how happy they were with their employers, how they got along with their coworkers and how good their company culture was, among other things.

"Our data highlights the overall temperature of the workforce within a city and suggests that the location you are based can have a significant impact on how you perceive happiness," kununu spokesperson Johannes Pruller said in a statement.