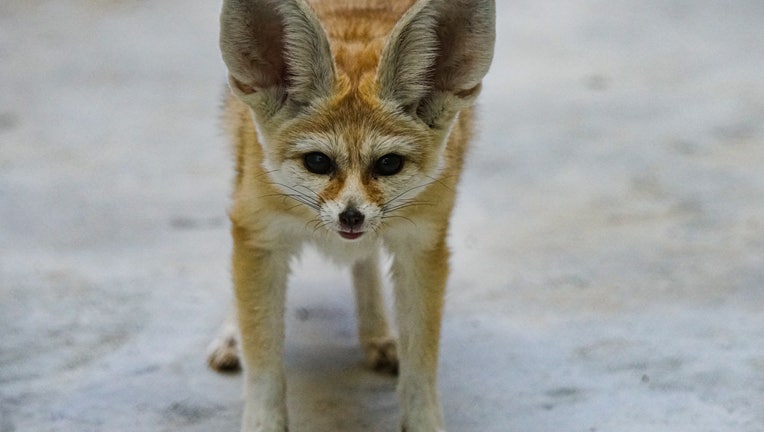 OAKLAND, Calif. - The overall cuteness level at the Oakland Zoo recently increased by an immeasurable factor when a 6-year-old fennec fox named Summer came to stay.

Summer, who boasts enormous ears, a tiny nose and jet-black eyes, was brought to the zoo in September by a private owner who found he could no longer care for her, according to zoo officials. 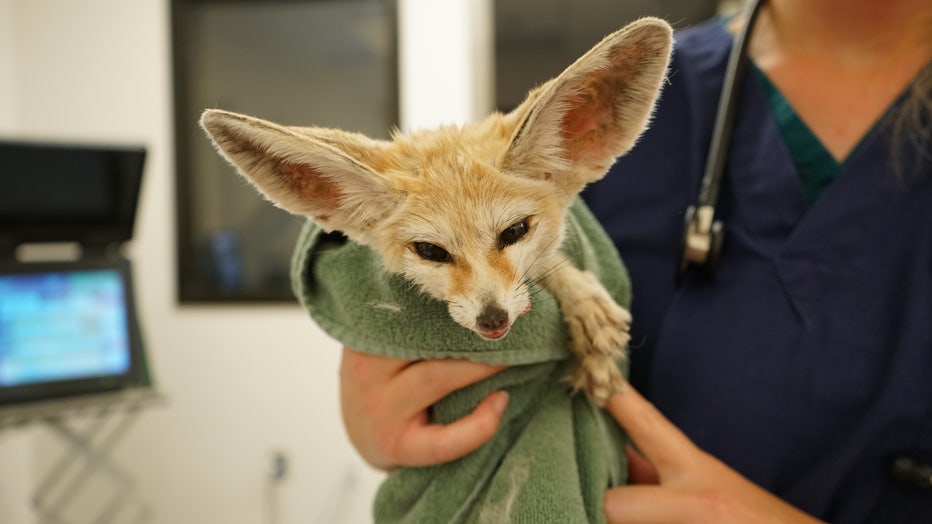 "She, like many other animals within the exotic pet trade, is acquired by uninformed owners that aren't fully aware of the social, nutritional, and specialty care needed to maintain these wild animals," Oakland Zoo officials said in a news release. "The impulsive decisions of buying an exotic pet can lead to the owner being unable to care for the animal over time adequately."

Zoo officials believe Summer was bred in captivity and acquired by the owner somewhere in Texas, according to spokeswoman Isabella Linares.

Summer arrived underweight and is being cared for in the zoo's veterinary hospital, which means visitors won't be able to catch a glimpse of her because the hospital is off-limits to visitors.

Summer has so far adjusted well to her new living arrangement and zoo "keepers report that, though she is a very picky eater -- her favorite treat is baked chicken."

Summer is only a guest at the zoo and officials are currently trying to find a permanent home for her at another zoo or a rescue sanctuary.

The fennec fox is an adorable omnivore that, as the world's smallest fox species, can weigh as much as 3 pounds or a bit more.

They are native to the Sahara Desert and other parts of North Africa. 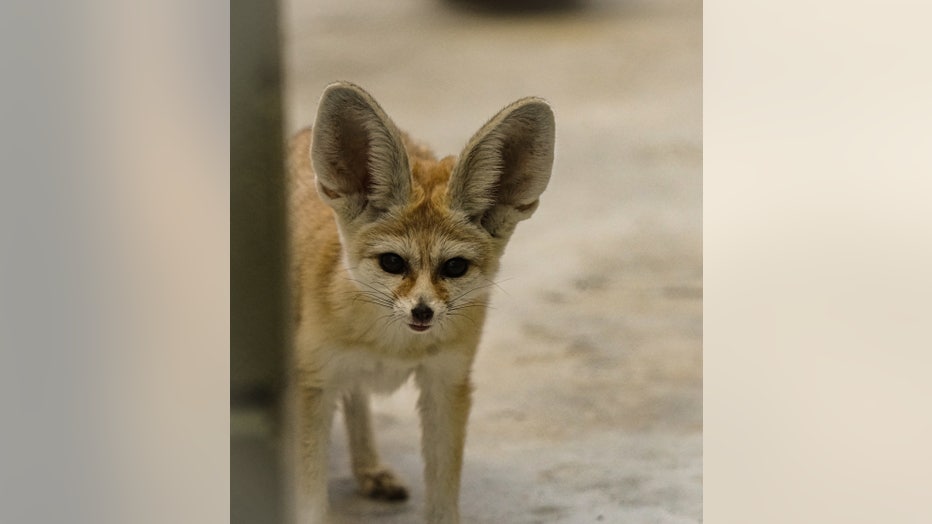