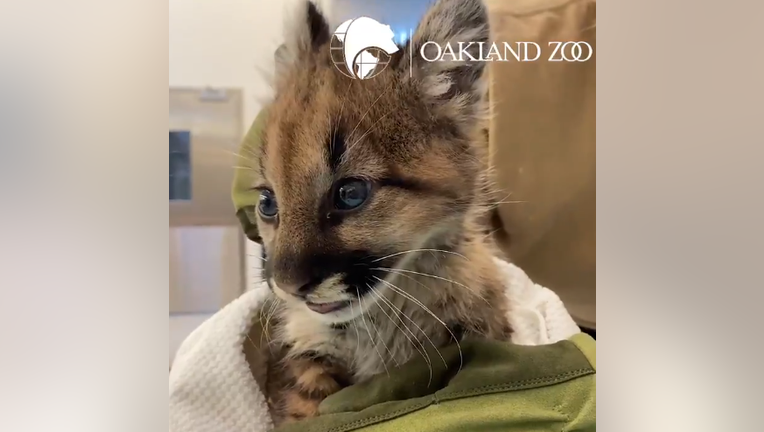 The two new female cubs lost their mother in Shasta County's Zogg Fire, according to the zoo. That's the same fire that injured and orphaned another mountain lion cub in the zoo's care.

The vet staff says the two female cubs appear to be in good health. They will provide a temporary home until a permanent one is found.

California has endured a record-setting wildfire season that has burned over 4 million acres in the Golden State. Fire investigators are looking into what caused the Zogg Fire that killed four people. They have taken equipment belonging to PG&E from near where the blaze started.

Last week, the California Department of Fish and Wildlife announced their partnership with the UC Davis School of Veterinary Medicine to create the Wildlife Disaster Network. It's designed to connect people and resources with wildlife injured by wildfires or other natural disasters.