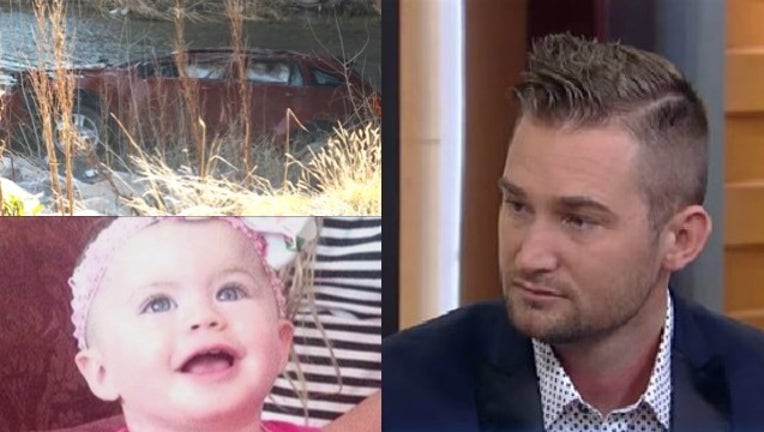 FOX NEWS - It was an amazing story of survival that made national headlines nearly a year ago.

An 18-month-old girl was found alive in an overturned car 14 hours after it plunged into a frigid river in Spanish Fork, Utah.

First responders, including police officer Tyler Beddoes, said afterwards that a woman's voice was yelling "Help me!" from inside the car.

In a police video of the rescue, one of the officers can be heard yelling back, "We're helping, we're coming!"

With the car partially submerged in the icy waters, little Lily Groesbeck was found alive, but her mother died in the crash.

Since Lily's mother, Lynn, had died instantly in the wreck, the cries for help were never explained.