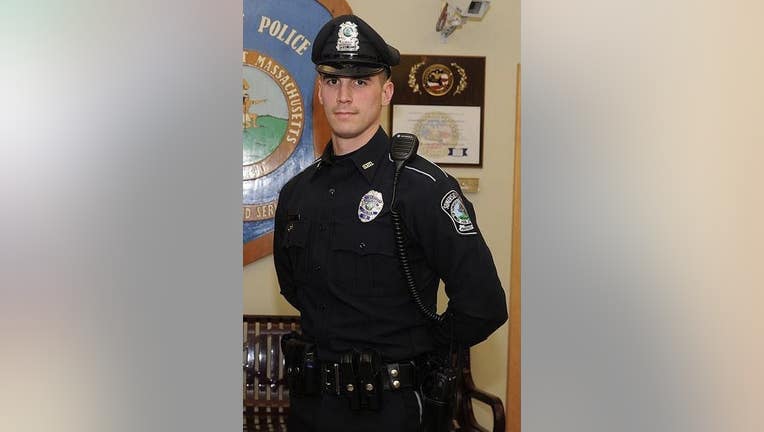 SOMERSET, Mass. - A Massachusetts police officer declined to charge two women accused of trying to steal groceries for the children — and instead bought them Christmas dinner.

Somerset Officer Matt Lima responded to a report of shoplifting Dec. 20 at Stop & Shop, where two women with two young children were accused of putting groceries into bags at a self-checkout kiosk without scanning them.

The women said they had fallen on hard times and were trying to provide a Christmas dinner for the children. Lima says he was reminded of his own children and used his own money to buy $250 in grocery gift cards.

"His actions exemplify what it means to protect and serve the members of our community," Chief George McNeil said on the department’s website.