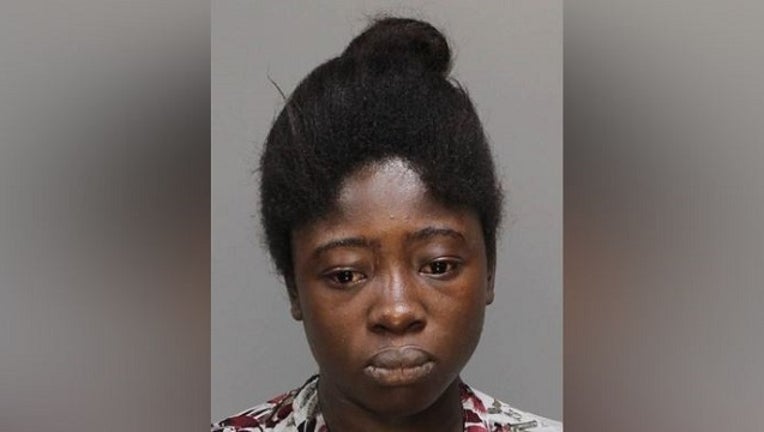 LANCASTER, Pa. (AP) - Officials say a Berks County woman gave birth in a restroom at her work and left the baby boy partially submerged in the toilet.

Police in Lancaster County say 23-year-old Emmanuella Osei has been charged with felony endangering the welfare of a child.

The Lancaster District Attorney's office says Osei was working at an assistant living facility on Monday night when she told colleagues she felt ill. She went to a restroom and phoned her supervisor, asking them to call 911. Police say she never mentioned that she'd given birth.

Police say they arrived to find Osei in the bathroom surrounded by a large amount of blood, and discovered the baby.

The baby is at a hospital on a ventilator, in stable but critical condition.

No attorney information is available and no phone listing could be found for Osei.