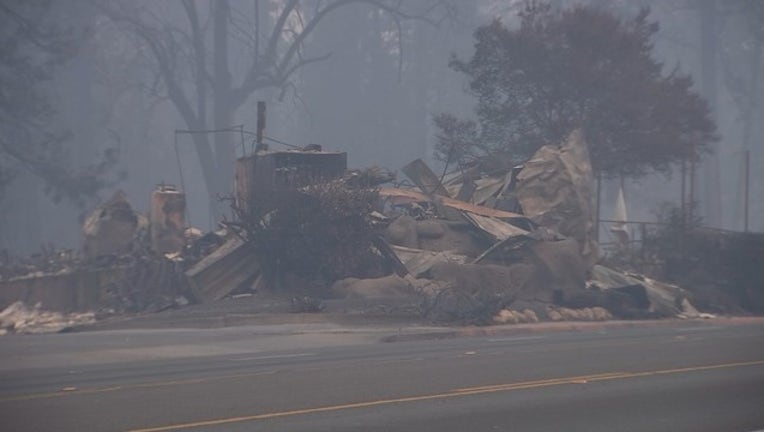 The Butte County sheriff's office said Thursday that remains from the Camp Fire thought to be from two separate people were from the same individual.

The office also released the names of two more victims, bringing the total number of identified dead to 71.

They are 69-year-old Chris Maltby and 75-year-old Ronald Schenk, both of Paradise.

The office also dropped the number of people unaccounted for from three to two. John Demianew had an active warrant out for his arrest and was found by Sacramento police.

The wildfire wiped out more than 14,000 homes, most of them in the town of Paradise.

The cause of the fire has not been determined.