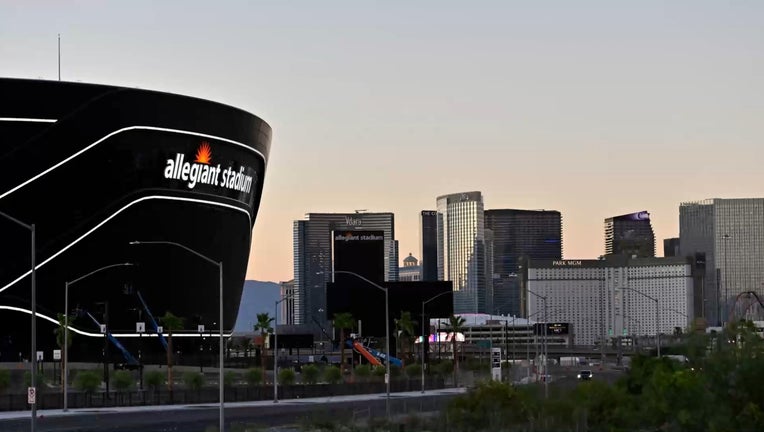 Friday has been the target date for completion since ground was broken in November 2017 for the 65,000-seat domed stadium just off the Las Vegas Strip.

“We still have to finish the job,” Raiders team owner Mark Davis told the Las Vegas Review-Journal . He referred to a “punch list” of items still to be done.

Finishing touches in coming weeks wouldn’t have prevented the stadium from hosting events, but officials acknowledge the coronavirus pandemic is affecting scheduling.

The first planned stadium event, a sold-out Garth Brooks concert, was rescheduled from Aug. 22 to Feb. 27 in a bid to prevent spread of the virus.

The first Raiders regular season game after moving from Oakland, California, is a scheduled Monday night matchup Sept. 21 against the New Orleans Saints. 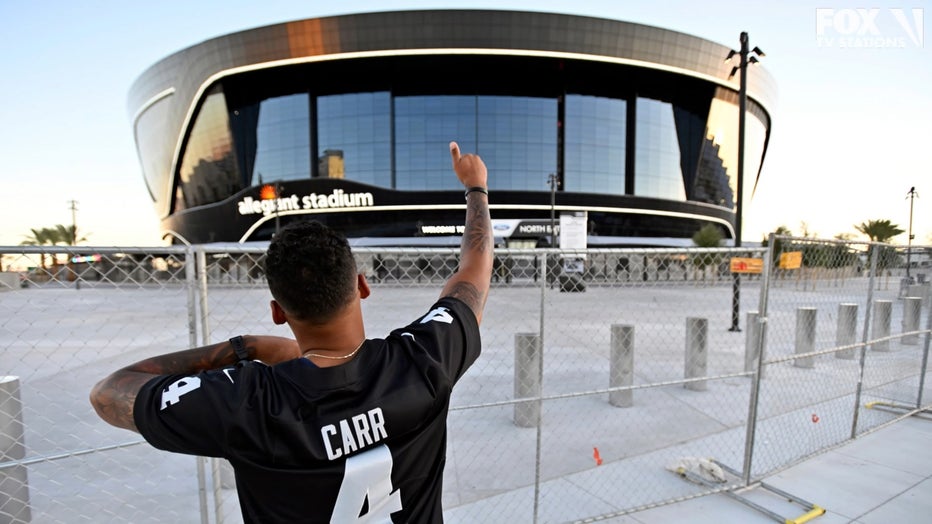 The stadium also will host UNLV football, instead of aging Sam Boyd Stadium across town. The first Rebels game at Allegiant Stadium is scheduled Oct. 10 against Wyoming, although the school is trying to arrange an Aug. 29 game against TCU.

“I am pleased to see the stadium reach the substantial completion date, a major milestone in any construction project,” said Gov. Steve Sisolak, who as chairman of the Clark County Commission in 2016 played a key role in the stadium approval process.

“This stadium has already proved to be a great thing for this community, including the creation of many jobs," he said.

Thousands of construction workers spent 993 days building the facility, and officials project thousands more jobs will be created. The Review-Journal reported the team and its partners are hiring for 4,500 part-time positions.

The state Legislature met for a special session in 2016 to approve a $1.8 billion funding plan including $750 million in tax money and $1.2 billion from the team through a combination of personal seat license sales and loans from the NFL and Bank of America.

The tax money comes from a less than 1% hotel room tax at Las Vegas Strip properties.

Crews overcame various issues that could have delayed the project, including the delivery of steel in spring of 2019, issues with the intricate cable net roof and the onslaught in March of the pandemic.

Officials conducted a broad testing effort and project builder Mortenson/McCarthy said in May it was working with the Southern Nevada Health District to investigate cases that were detected.

Officials announced the naming rights deal with Allegiant Airlines a year ago.

Nevada currently does not allow sporting events to be held with fans present, and the state has yet to say when fans will be allowed to attend large events.

Sisolak said the stadium has changed the landscape of Las Vegas, noting it is visible for flights arriving and departing from nearby McCarran International Airport.